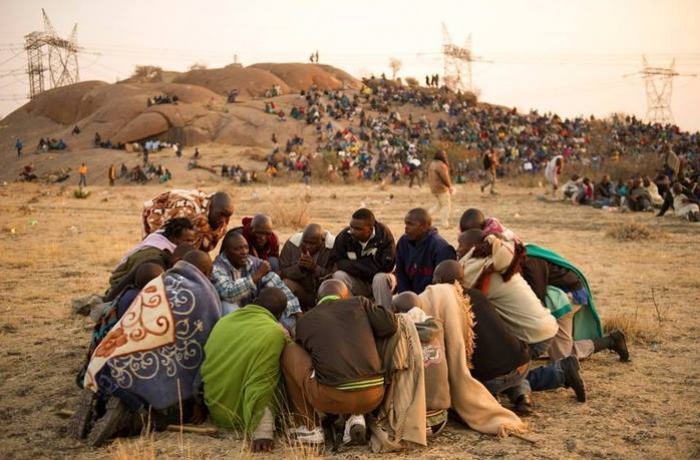 In August 2012, miners in one of South Africa’s biggest platinum mines began a wildcat strike for better wages. Six days later, the police used live ammunition to brutally suppress the strike, killing 34 and injuring many more. From the POV of the Marikana miners, Miners Shot Down follows the strike from day one, showing the courageous but isolated fight waged by a group of low-paid workers. What emerges is collusion at the top, spiraling violence and the country’s first postcolonial massacre 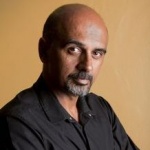 Rehad Desai is a South African producer and director who runs his own film and TV production company, Uhuru Productions. Following his return from exile in the UK, Rehad worked as a trade union organizer, a health and safety/media officer for a chemical workers’ union, and a director of an HIV prevention NGO. In 1997 he completed his Masters Degree in Social History at the University of Witwatersrand. Currently he is a leading activist and spokesperson of the Marikana Support Campaign.