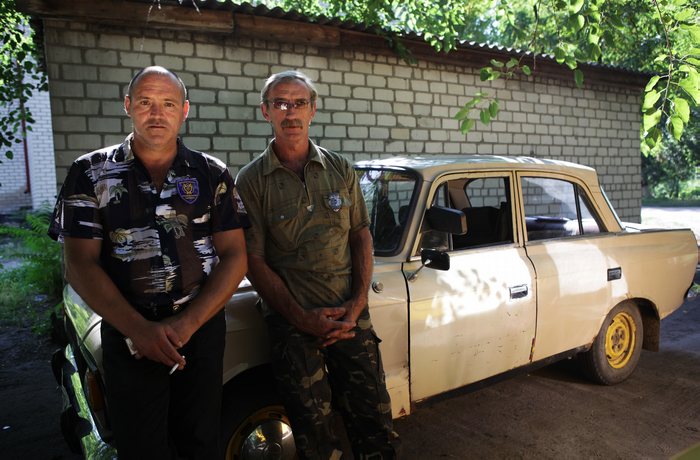 It was marked by unique for the region event. Screenings for ATO participants and Internally Displaced Persons in Kherson region took place for the first time as part of the ferstival. Nowadays they are one of the most vulnerable groups in society, in need for examples, of how and why they should fight against obsolete system.

“We should change the life for better by ourselves” - this was the viewers’ conclusion after they watched “Ukrainian Sheriffs” by Roman Bondarchuk. This film (Ukrainian nominnee for Oskar) has become the screening hit. The film tells about the sheriffs in Stara Zburiivka, who don’t wait for the police to come, and help their fellow villagers solve their everyday problems. 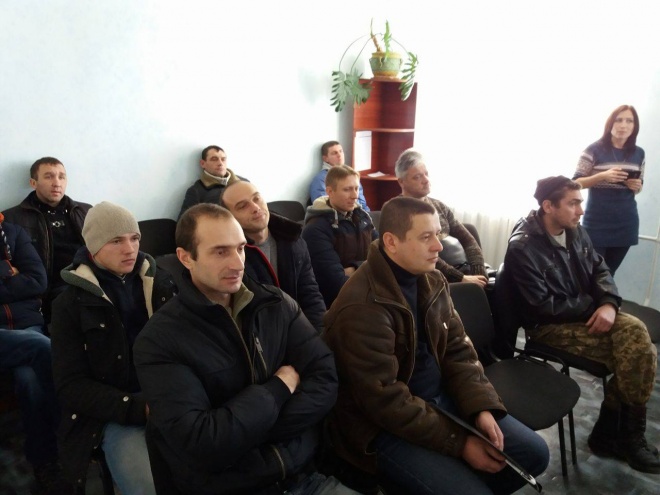 The film was shown to viewers in several parts of Kherson region: Hola Prystan, Skadovsk, Kahovka and Nova Kahovka, Oleshky ta Velyka Oleksandrivka. The screenings also took place almost on the border with the annexed Crimea - in Genichesk and Kalanchak.

Each time “Ukrainan Sheriffs” evoked active discussion among the viewers: “You should show this film all over the Kherson region, especially to the village heads. So they would see, that they can and should solve village problems. Not just sit there, but go out and do it by themselves. We should see for ourselves, how our people live. This should encourage us to changes, we ourselves should start changing our lives for better”. 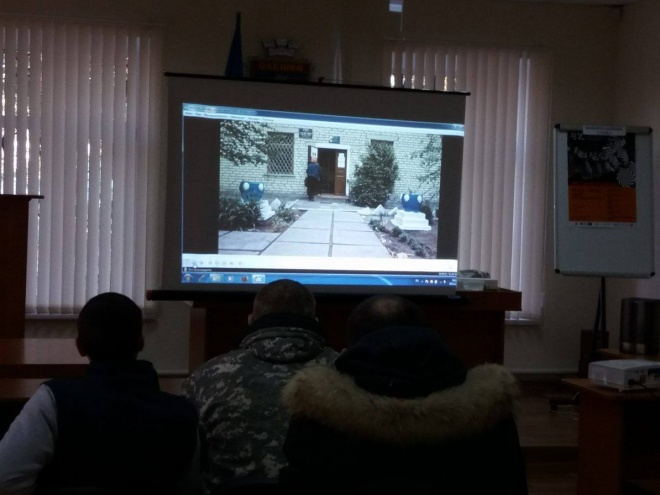 Screening like these encourage people to changes. ATO participants from Velyka Oleksandrivka were very interested and inspired by the sheriffs’ experience in Stara Zburiivka. That’s why they are planning to unite into their own non-government organization and help the police patrol streets of their home village.