Ivano-Frankivsk patrol police in the cinema

Ivano-Frankivsk patrol police in the cinema 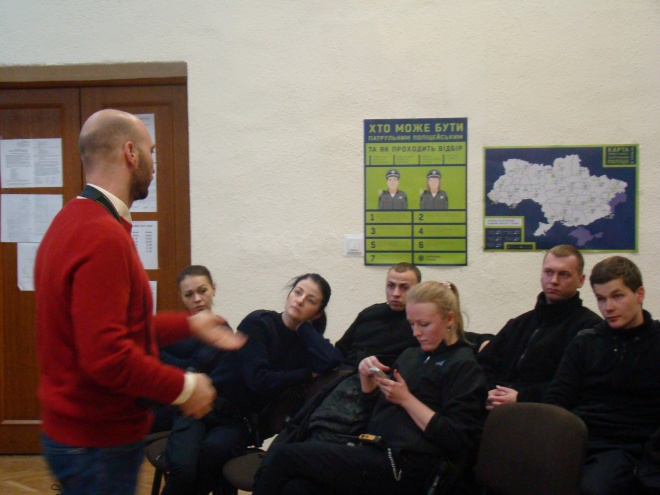 This is a film about the people nobody wants as their neighbors. Founded by the mother of a convicted sex offender, Florida Justice Transitions is a trailer park that is home to 120 sex offenders struggling to reintegrate into society. Their crimes range from simple misdemeanors to unthinkable acts, and they are each fighting different battles and demons. The film’s main question is: How can we solve the social problem, if the mere discussion of it horrifies us?

A discussion took place after the screening on the ways for the police and society to effectively stand for human rights together.

“Cooperation of the civic activists and the new patrol police is the most important step towards defense of the Human rights in Ukraine. Active citizens who joined the ranks of the police on the wave of Euromaidan are those change agents ready to stand for European values and the rule of law. It hasn’t been easy for them. State functionaries and old leaders are trying to put obstacles to people of the new formation, the society isn’t ready for transformation, and unknown people are conducting information attacks on the new police through the new media. But I am convinced, that our new police provides freedom for all the citizens with no exceptions. Regardless of their sex, nationality, skin color or religious beliefs” - says Yaroslav Minkin, Head of the board of STAN youth organization. 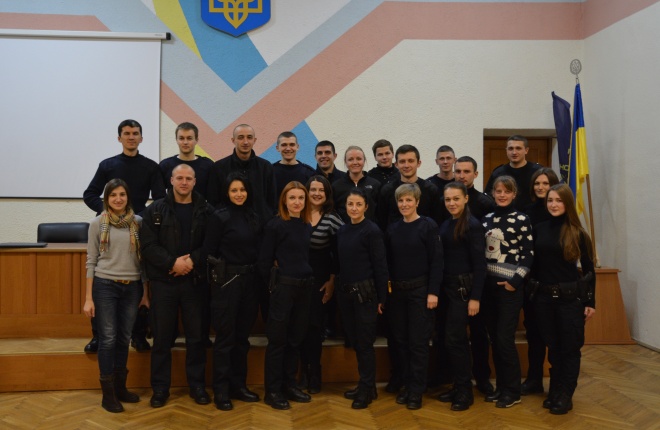 Tamila Kulpa, police lieutenant and “School police officer” project coordinator, shares her impressions: “Pervert Park” shows the situation we don’t want to project on our own life or compare with certain life situations, but we should talk about things we’re used to keep silent. It is very good that Docudays UA 2016 unveils problems of the people we are trying to or want to ignore. The patrol police doesn’t divide society into groups, and we are working with different sections of society, that’s why the film has reminded us again, that defence of the human rights is the duty we are fulfilling scrupulously”.