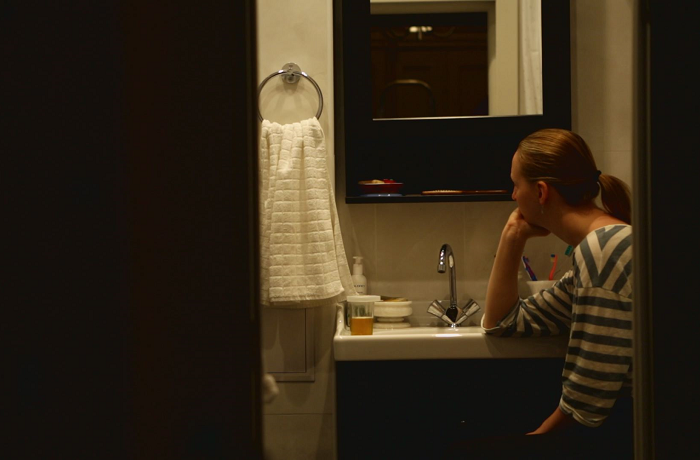 After her son's death Julia seems frozen. She can't get over it. But she believes in meeting the one she has once lost. 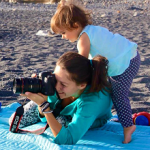 Julia Panasenko (22 October 1979) is a Russian independent documentary film director and producer. She believes that cinema is nothing more than meditation. Her recent works are dedicated to investigating the borderline conditions of human beings.