Emotions, life and the occupied territory of Ukraine through the lens of His Bastille

Emotions, life and the occupied territory of Ukraine through the lens of His Bastille 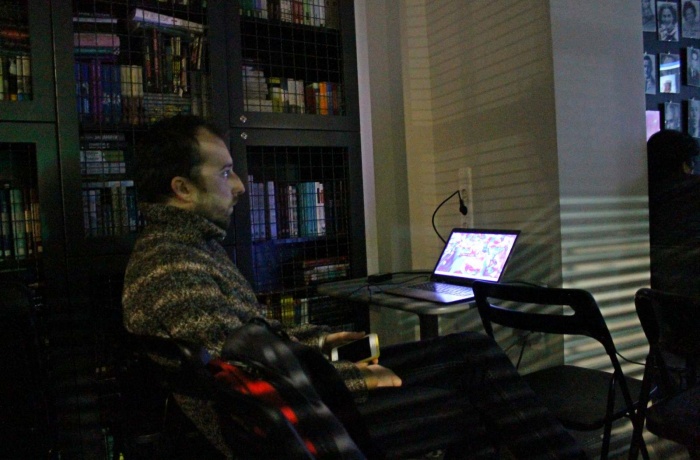 The debut film of the Ukrainian filmmaker Valeria Treshchova, His Bastille, gathered a small, but homely and cozy audience at the Paul Celan Literary Center in Chernivtsi.

The time of the screening flew by quickly. Throughout the film, the audience were immersed in the protagonist’s family life and relationships with the world around him, and almost everyone saw their own fears or a reflection of the events in the East of our country in him. 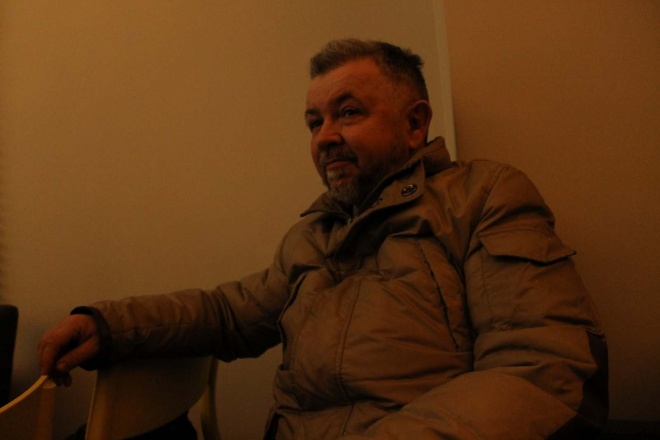 The film was shot in 2017, and the viewers expressed surprise at the way Donetsk looked on screen: without destroyed buildings, quite natural, although a bit grey.

Svitlana Vardevanian, a professor at the Philology Department of Fedkovych National University in Chernivtsi, was invited to the event. So the audience spoke a lot about emotions, memory, life, remnants of “Sovietism” and the occupied territory of Ukraine.

“The family, most likely, belong to the class of ‘Soviet intelligentsia.’ This is indicated by their big home library, audio library and constant references to the story of Bastille, where people fought for freedom,” noticed Dmytro Mitsevych, the coordinator of the Travelling Festival in Chernivtsi.

“Bastille Day is a special day for Valeria’s parents. It’s the day of their wedding. And although the event is featured in the man and woman’s love story as Bastille Day, we realize it’s much deeper than that. It’s a story of striving for freedom through music, books, environment. It’s a lifelong story which ends with almost total isolation without a chance of escape,” noted an audience member.