Documentary Cinema as a Chance to Open Up: Micol Roubini about her journey in Ukraine

Documentary Cinema as a Chance to Open Up: Micol Roubini about her journey in Ukraine 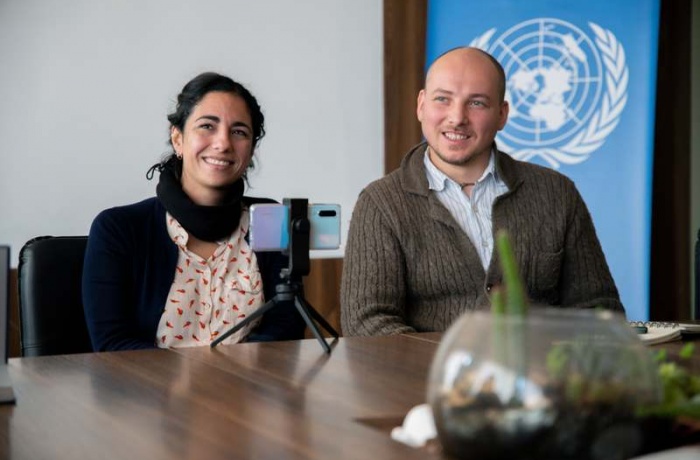 The film The Way to the Mountains is the first feature-length documentary by the video artist Micol Roubini. The filmmaker travelled to a small village of Yamna near Yaremche. She wanted to find the find her grandfather’s house, which he was forced to abandon during World War II. But between the immovable walls and the silence of locals, her mission turned out to be more difficult than she planned.

Her grandfather’s house was located in the territory of a semi-abandoned resort, but there was no access to it: the territory was seized by raiders who completely banned entry, installing private guards at the gate.

Step by step, the filmmaker continues her search for truth. She gradually reveals the true meaning of the film’s title to the audience: “the way to the mountains” is both the way Jews escaped during the German occupation and the very specific road where Jews were led to sure death barefoot, walking on crushed stone that was red with blood.

“It’s hard to recall a stronger recent film involving Ukraine about the tragedy of the Shoah,” emphasizes Dmytro Desiateryk, a film critic.

Micol came to Ukraine personally to present her work at the Travelling Festival. During the trip, she visited three Ukrainian regions: Ternopil Region, Ivano-Frankivsk Region and Odesa Region. She presented the film in regional centers, small towns and villages: Chortkiv, Vyhoda, Bucha and others. She participated in roundtables and turbulent discussions.

The filmmaker shared her impressions of the journey:

“It is always important to bring back a film to the place where it was conceived, to the people with whom it was filmed.

“For two weeks we were able to screen it, even twice a day sometimes, to the most different audiences, even in tiny villages, in front of kids and old people, in places where usually is hard to watch this kind of work. It’s not the easiest way, this kind of distribution needs a really good network of people that work in these areas, that know the locals well and know how to bring people to the screenings.

“And as long as we were traveling, it was amazing to get to know all the collaborators that made it possible, every time very sensitive, engaged, militant people. No matter where we’ve been, in a public space, in a school auditorium, in a theatre or in a cinema, the debates with the public have been every time very intense, deep, like if all that was discussed was way beyond the cultural operation that films are about: it is in reality a matter of life, of the places that people inhabit, of rethinking our roles for future times.

“It was a big test for my work as well, and I’m happy to see that this film works as a very powerful tool to discuss things that have never been discussed to such extent in contemporary Ukraine. I could have never expected that so many people would be thankful for having had a chance to open up. I guess this is what doing documentaries should be all about…

“And I am extremely grateful, touched by this incredible experience that really I don't have enough words to say thanks for this opportunity.” 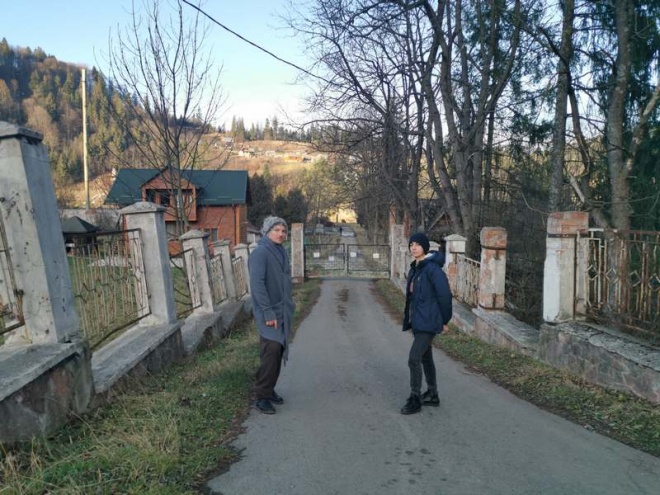