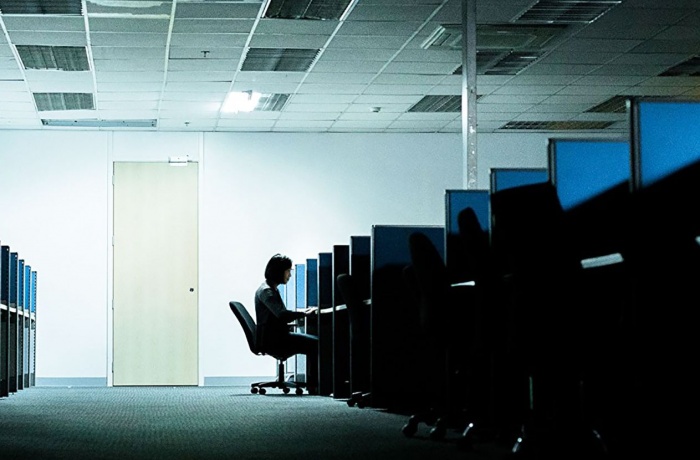 Dive into a secret, third-world shadow industry of online content moderation. Here we meet five ‘digital scavengers’, a handful of thousands of people outsourced from Silicon Valley whose job is to delete ‘inappropriate’ content from the internet. In a parallel struggle, we meet people around the globe whose lives are dramatically affected by online censorship. A typical ‘cleaner’ must observe and rate thousands of intense images every day, from war-zone photography to pornography, leading to lasting psychological impact. Yet underneath their work lies profound questions around what makes an image art or propaganda and what defines journalism. 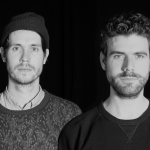