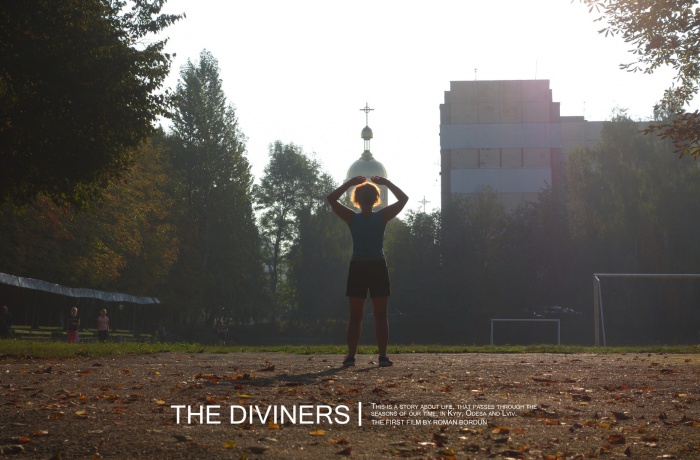 The main characters of the film are the inhabitants of the contemporary Ukrainian cities of Kyiv, Odesa, and Lviv. Their reality is multi-layered, unvarnished, deprived of unambiguous interpretations of good and evil, humanity and cruelty, charity and indifference. This story is a kaleidoscope, which features all of us: the righteous, the merciless, the funny, the naïve. The honest. 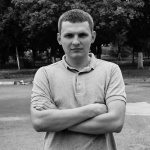 Roman Bordun was born in Drohobych, Lviv Oblast. Currently he lives in Lviv, working as a design engineer for the buildings and architectural structures of the city. He also photographs, films a video diary, and paints in the naïve genre. He studied photography with Gueorgui Pinkhassov and Sasha Rudensky and painting with Robert Saller.