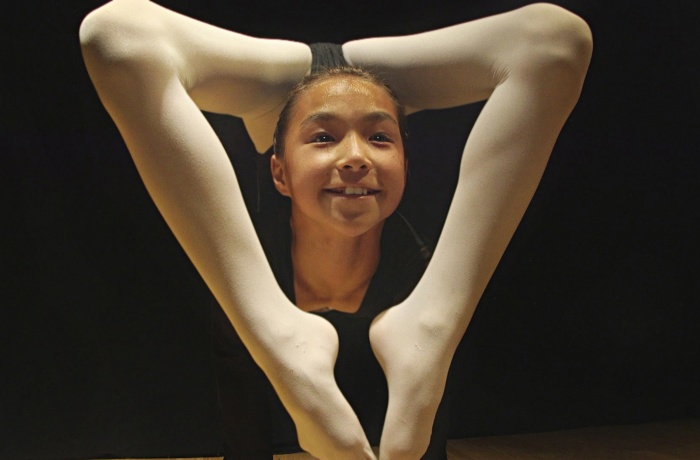 Erdenchimeg (11) has her mind set on becoming a famous contortionist – a speciality of Mongolian acrobats. Her team at the circus school is invited to become part of a prestigious show on the parliament square. But suddenly Erdenchimeg seems incapable of managing her exercise. The prospect of becoming the ‘odd one out’ on her team is all the more frightening because her dad is imprisoned, her mother is a former drunk, and Erdenchimeg was only admitted to the circus school as an act of good will. Not just her own dreams, but also the dignity of her family is at stake. But in the end she finds her inner strength and pulls through! 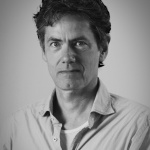 Jens Pedersen studied at Roskilde University and San Francisco State University. Pedersen has directed a number of documentary films, including the series Faith Hope Afghanistan (2013) and Kids on the Silk Road (2017). An episode from Faith Hope Afghanistan won the Audience Award and the Award for Best Documentary at the BUSTER Film Festival in 2014, and both series have had several episodes selected for a number of festivals such as IDFA.