The Travelling festival closed in Zhytomir with “The Living Fire”

The Travelling festival closed in Zhytomir with “The Living Fire” 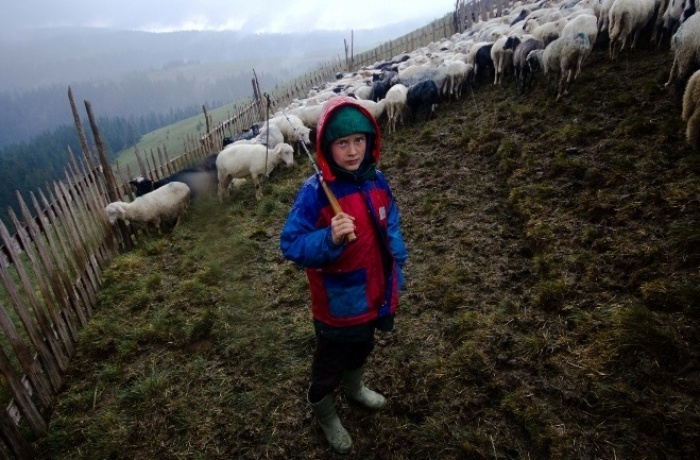 This autumn the youth NGO "Current Format" traditionally introduced citizens of Zhytomyr to the documentary films within the Travelling Docudays UA festival. The screenings in Zhytomyr took place from 8 to 12 December at “Ukraine” cinema.

The festival’s opening film was “David and Me” by Ray Klonsky and Marc Lamy. 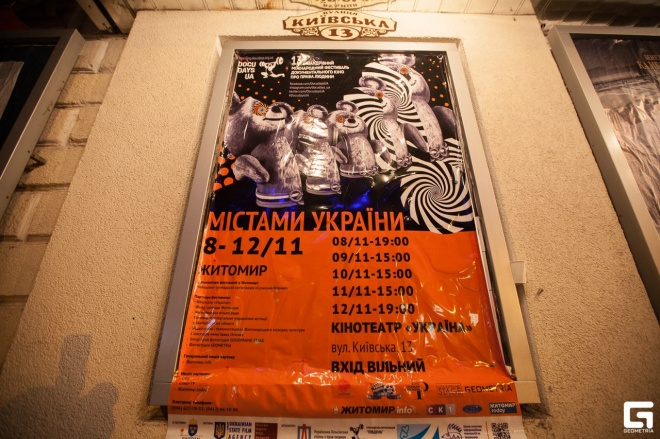 “David and Me” grips the viewer’s attention from the first minutes. The fate of a 45 year old man spending more than 29 years behind bars under an unjust life sentence hardly left anyone indifferent. Though the film takes place in the USA, there is a lot of unjustly convicted people in Ukraine, too. The film once more points out the importance of people’s awareness in their own rights”, - shares her impressions Maryna Hajnak, project manager at the “Current Format” and Docudays UA festival coordinator in Zhytomyr.

The viewers also had an opportunity to see “Hooligan Sparrow” by Nanfu Wang, “The Living Fire” by Ostap Kostiuk, “Daddy’s Girl” by Melisa Üneri, ‘Crowley – Every Cowboy Needs His Horse” by André Hörmann, “White Collar Unit”, “Language” and “Euromaidan SOS” by Sergiy Lysenko. 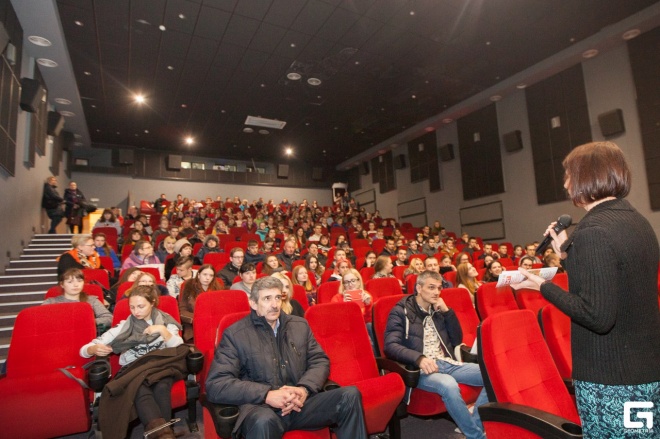 All the screenings were followed by discussions. Experts in different topics were invited to participate: civic activity, journalism, film direction, human rights activism etc. The viewers actively participated in discussions about unjustly convicted people and about relashionships between parents and children. Another interesting topic was the life of shepards in Ukrainian Carpathians. “The Living Fire”, a film about the life of shepards in Ukrainian Carpathians and the fate of traditional crafts against the background of modern changes, closed the Travelling festival in Zhytomyr. 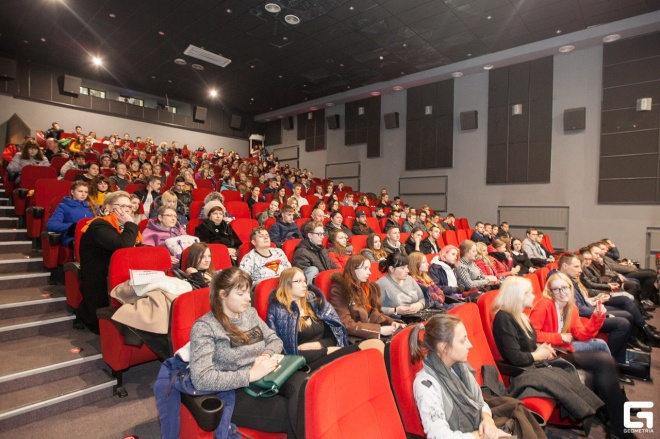 The festival organizers in Zhytomyr hope that documentary films will arouse more interest in the citizens of Zhytomyr every year, and that films about human rights presented at the Docudays UA festival will provoke critical thinking and help people discover new exciting, present-time topics.