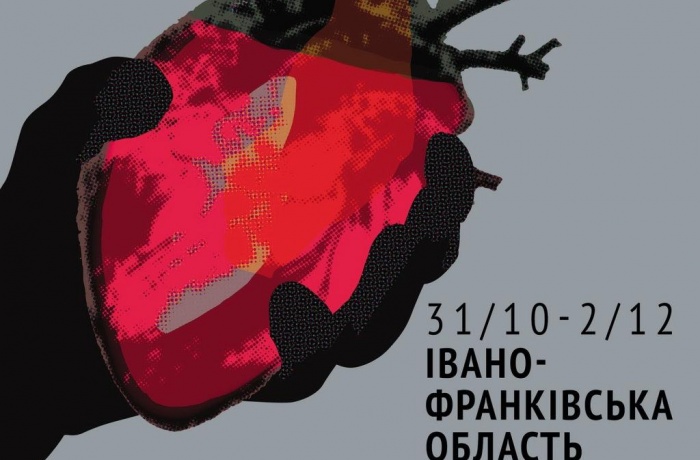 On Friday, 31 October at 18.00 in the village of Bogorodchany the screening of this year Docudays UA opening film “Euromaidan. Rough cut” will take place. The screening will be in the great hall of the Palace of Culture.

“Euromaidan. Rough cut” is an almanac describing three months of the revolution from indignant protest to people’s unity. The film is interesting with the fact that it united works of many young Ukrainian directors who were shooting Maidan events- both every day life as well as the hottest moments.