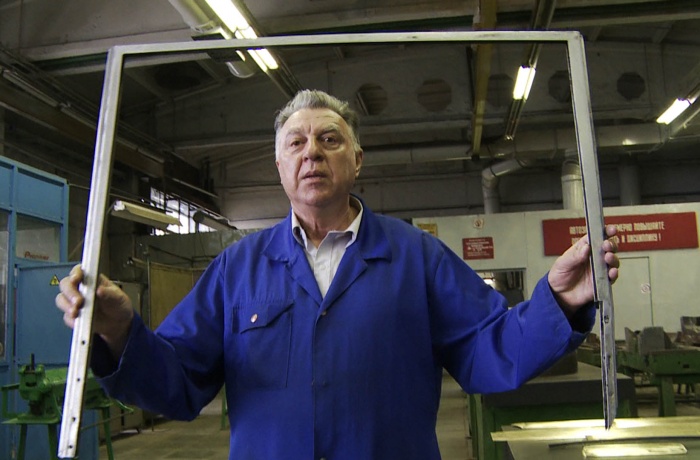 This year's program traditionally includes the favourites of the 11th Docudays UA International Human Rights Documentary Film Festival that took place in Kyiv on March 20–27, 2014. The selection includes the winner of DOCU/LIFE, The Last Limousine by Daria Khlyostkina (Russia, 2014); the winner of DOCU/SHORT, Liza, Go Home by Oksana Buraja (Lithuania, Estonia, 2012); the winner of DOCU/RIGHT, A Mother's Dream by Valerie Gudenus (Switzerland, 2013), and more. Besides, during the festival the audience will have a chance to watch award winning films from famous international documentary film festivals.

The festival will also present a selection of young Ukrainian filmmakers' works, including the new film from the New Heroes shorts series – Khersonshchyna the Borderland by Serhiy Lysenko. The film tells about volunteers who ever since the annexation of the Crimea by the Russian Federation have been supporting the Ukrainian army and military volunteers going to fight in the ATO.

Like this year's festival in Kyiv, travelling screenings will have a central subject – Ideoruption. This neologism invented by the festival's team implies that the phenomenon of corruption is so destructive to society that only mass civic resistance can produce decisive changes in the country.

Admission to all screenings is free.

On the picture: a frame from the film The Last Limousine