No Impact Man: The Documentary 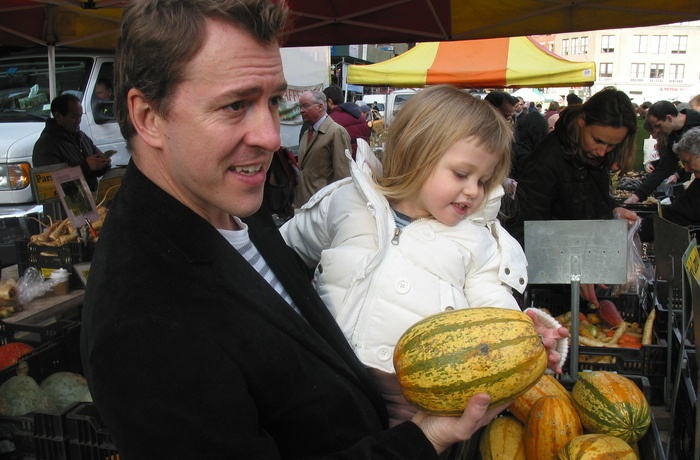 The Manhattan-based Beavan family embark on a year-long project to reduce their net impact by using no electricity, producing no trash (including toilet paper), and giving back to the world. No Impact Man presents an intimate and often hilarious portrait of a couple struggling with the severe and protracted lifestyle changes that come with altering their entire existence. How do they cope with this new way of living? When life is pared down, do some things become unexpectedly better and even easier? 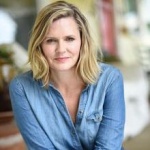 Laura Gabbert and Eden Wurmfeld, the director and producer of this film, are both graduates of UCLA's School of Film and Television. They are long-time collaborators committed to creating work that is entertaining with a social message. 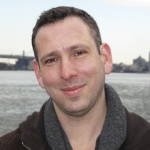 Justin Schein's Shadowbox Films is dedicated to producing character-driven documentaries that explore cultural and social issues. Formed in 1998 by Stanford graduates, Shadowbox has produced award-winning films from conception to broadcast for television, educational and corporate audiences.