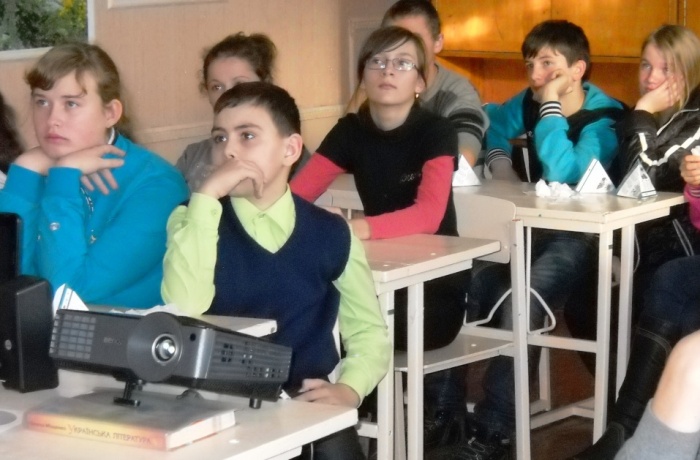 The Travelling Docudays UA continues in Kompaniyivka district. Olena Mirkhaidarova, a coordinator in Kyrovograd region speaks about the fourth day of the festival – 23 November.

On this day we started screenings of the Travelling in Kompaniyivka central district library. We watched a film directed by Theo Hessing Sacrifice (Great Britain, India). Disturbing shots of self-immolation by Tibetans who protest against their rights violation by China, arose many emotions in spectators. Nobody remained indifferent to the problems depicted in the film. While discussing the film we came to a conclusion that setting oneself on fire is not a way out, moreover 130 suicides didn’t change anything. Some spectators noted that the main character of the film who supported these self-immolations, hadn’t set himself on fire but spurred other people to do so. The spectators confessed that they hadn’t even thought that there were such problems in Tibet. 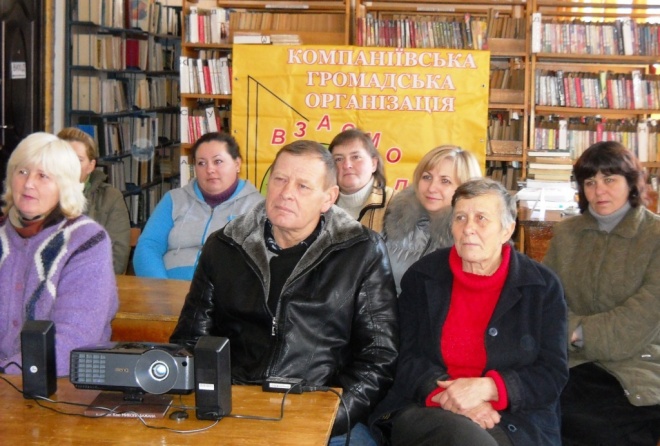 After that the festival  travelled to Kompaniyivskiy veterinary medicine college, where first-year students watched a short-length film Gabriel Reports on the World Cup (directed by Els van Driel, The Netherlands). Before screening the students said they would like the World Football Championship to take place in their native Kompaniyivka. However, after the screening the students changed their mind admitting that due to the film they learned about the reverse side of the Championship. The students remarked that it’s a big shame when for the sake of revenues and so-called positive image of the country politicians ignore the most important things – rights of ordinary people and comfortable life of children. 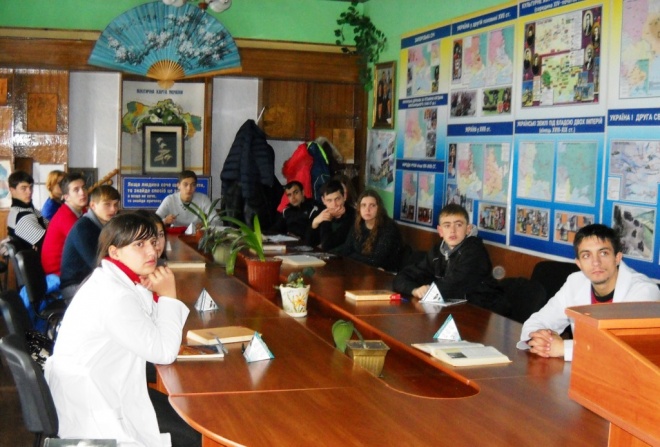 Our next stop was a secondary school where there was a workshop for 8-9th form pupils called “We are different – we are equal”. During the event the pupils were taught to respect other people’s opinions even if it drastically differs from their own. After the workshop the pupils watched a film directed by Ursula Meier Kacey Mottet Klein, Birth of an Actor (Switzerland, France), in which they heard a life story of a young actor who expresses his opinion regarding his profession. One boy admitted that the film had a positive influence on him because through the example of the main character he once more realized that anything can be achieved if one does his best. And one young lady spectator said that she sympathized with the main character who due to the diversity of roles sometimes found it difficult to identify who he really was. There was also a lady spectator who said that she had dreams of becoming an actress but after the film she was not so sure because she never knew what a daily exhausting routine it was. 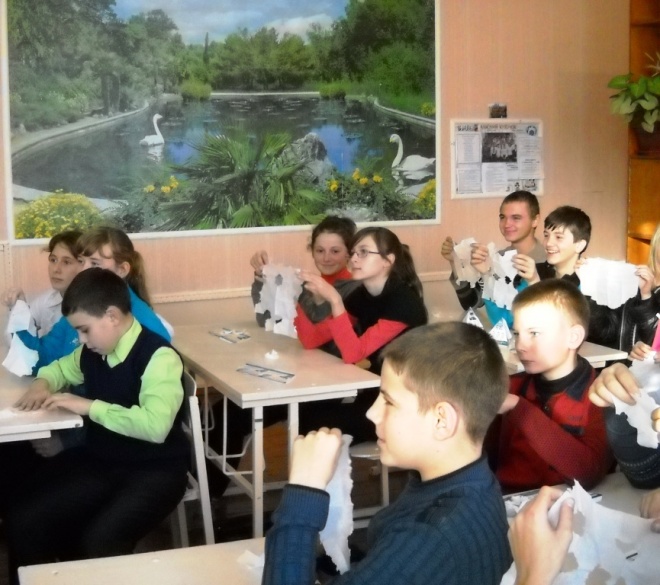 The day was finished in Kompaniyivskiy veterinary medicine college dormitory by the screening of  A Goat for a Vote (directed by Jeroen van Velzen, The Netherlands). Students liked the story about elections of school president in the distant Kenia. With obvious interest they followed the election competition of three candidates. Organizers used a freeze-frame technique and addressed the audience with a question: «Who won?». The majority considered that it was the candidate who tried to bribe voters with goat meat. I’m sorry to say that during discussion the problem of gender inequality arose: most boys proved that girls could not be trusted to occupy executive positions. 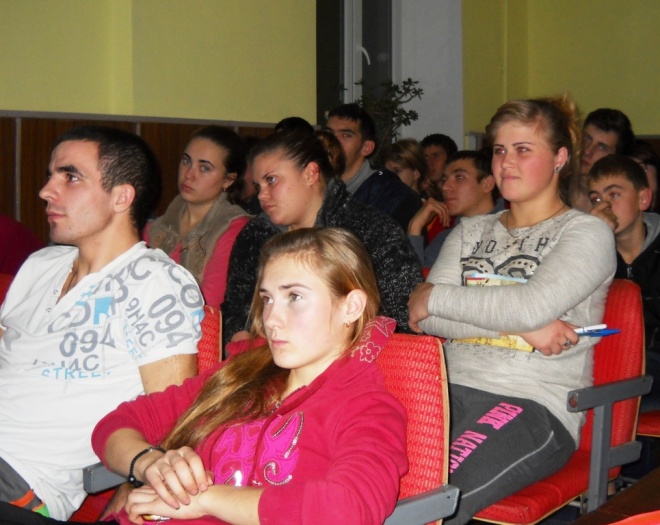