The 14th Travelling Docudays UA starts its journey through Ukraine

The 14th Travelling Docudays UA starts its journey through Ukraine 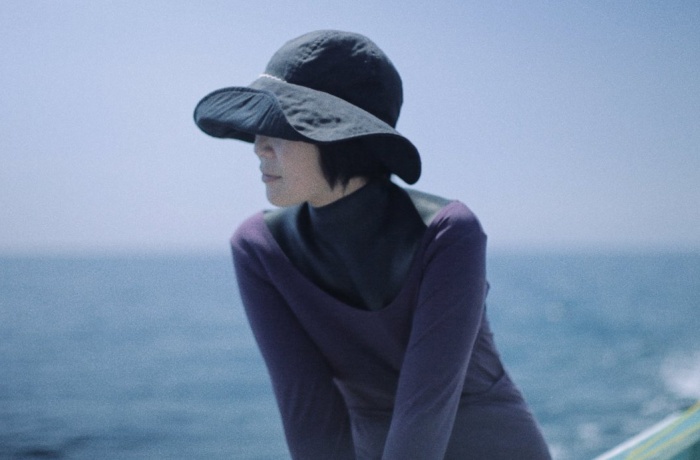 On October 1, the 14th Travelling Docudays UA starts. For three months, the most interesting documentaries of the festival will visit more than 200 Ukrainian cities and towns in 22 Ukrainian oblasts and the Autonomous Republic of Crimea. The festival will also involve discussions, meetings with filmmakers, invited human rights advocates, and cultural figures.

The central topic of this year’s festival, The Four Degrees, is about the problem of climate change and environmental protection. Environmentalists predict that by the end of this century the average temperature on Earth will increase by four degrees; this will cause major natural disasters on the planet. The festivals suggest that our audience become catalyzers of change and look at the problem of environmental protection from different perspectives, not only through cinema but also through educational events about human rights and human rights advocacy events, discussions, environmental activism.

The first city to host festival screenings will be Zaporizhia. In this city, the festival will start on October 1 with the film Born to Be Free, directed by Gayane Petrosyan. This courageous revealing investigation by divers and journalists tells us about the global whale, dolphin and walrus trade, a business full of cruelty and corruption. The film received the audience award this spring, at Docudays UA 2017. 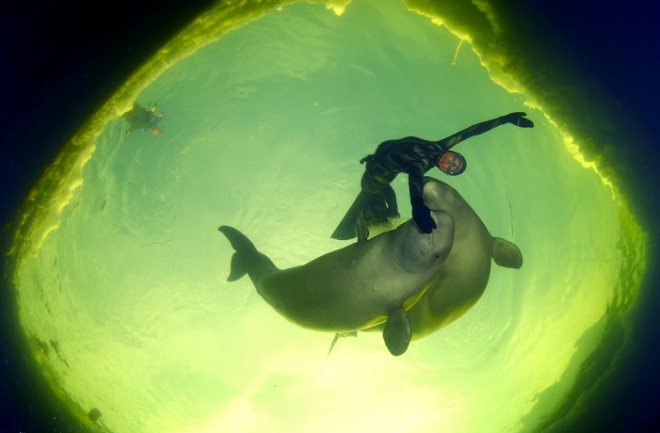 The film The Nature of My Heart (directed by Jaakko Ruuska) takes us to the forests of Finland and lets us meet the people who live in unity with wild nature. It is a film about the way wild nature, which we encounter so rarely in our contemporary experience, can become a source of personal freedom. 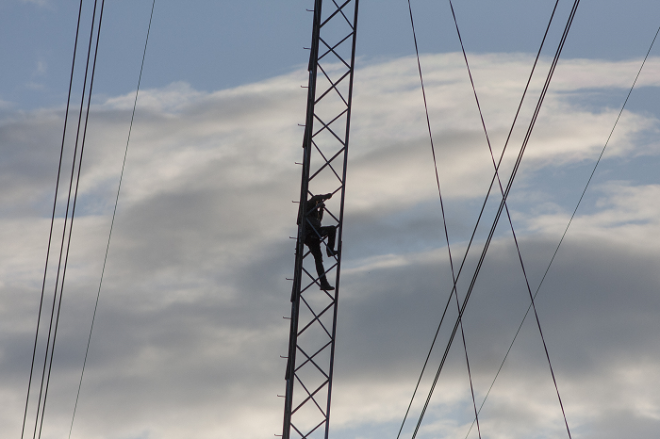 Audience Emancipated: The Struggle for the Emek Movie Theater is not just the story of protests against the demolition of the historical film theatre building in Istanbul, but also the story of struggle against the commercialization of public space and against its appropriation by big capital. Let us remember that it was the citizens’ desire to realize their right to the city that sparked the wave of protests across Turkey in 2013, particularly the opposition against cutting down the Gezi Park on the Taksim Square.

The observational film Ama-San by Cláudia Varejão depicts the everyday life of the Japanese female divers, who, without any equipment, dive into the sea to hunt molluscs. The film does not show us a glossy image for tourists, but rather the ordinary divers from a small fishing village.

The story of Farrukh, a migrant worker from Tajikistan who lives in a trailer on the outskirts of Moscow and dreams of a career in acting, is the basis of the film Not My Job by Denis Shabaev.

The Trial: The State of Russia vs Oleg Sentsov (directed by Askold Kurov) traces the story of the trial of the Ukrainian director who has been illegally imprisoned in Russia. The film’s title, The Trial, is not just about the trial of Oleg Sentsov, says the director Askold Kurov. It is also about the trials which the society and the state are undergoing right now. The most important thing about the comparison with the novel The Trial by Franz Kafka is that a person faces this machine, this system which is impossible to have a dialogue with. 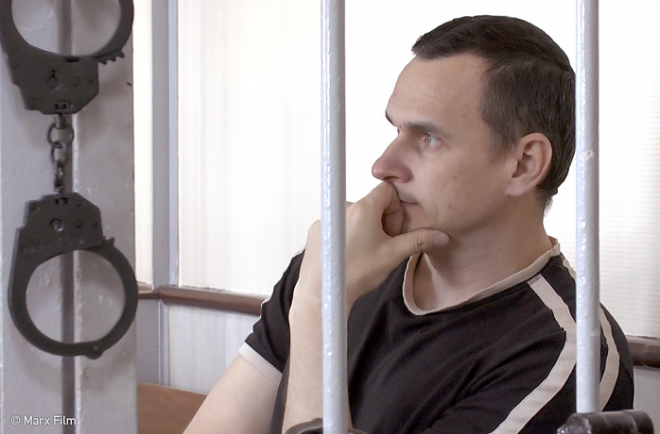 The moving coming of age stories are told in the films of the DOCU/YOUTH program. These include Dixie Land by Roman Bondarchuk about a remarkable child jazz band based on the Black Sea shore. This summer, the film received an award at the Odesa International Film Festival 2017 as the best Ukrainian feature-length film.

The Traveling Festival program also includes the best short films from the DOCU/SHORT and the DOCU/UKRAINE programs. The latter presents the works by young filmmakers who look closer at relevant problems and ways of Ukrainian reality through the lens of their own feeling.

It is the screening and discussion of the film Jamala’s Struggle by the Swedish journalist Elin Jonsson, who takes the story of Jamala and her family to address historical events, the deportation of Crimean Tatars and the today’s political problem. 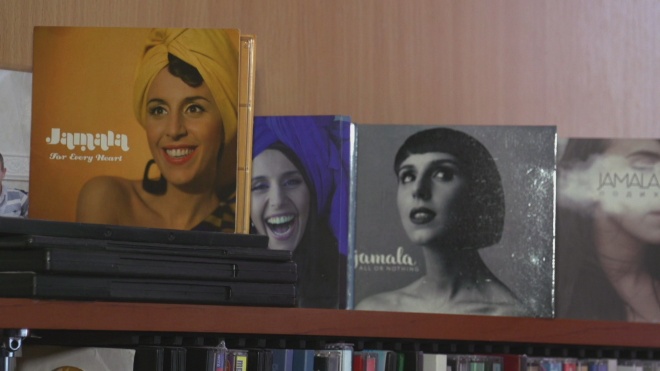 In The War of Chimeras by the directors Anastasia and Maria Starozhytska one of the directors reflects on her own traumatic experience of war. The film is about a journey of two lovers to the frontline and their attempts at living together after everything they have experienced.

The Festival’s partners in Ukrainian regions are 53 leading youth, community and human rights organizations, as well as 195 Docudays UA film clubs for media education in human rights. For more information on the schedule of screenings in the regions, see the official website of the Docudays UA Travelling Festival, www.traveling.docudays.org.ua.