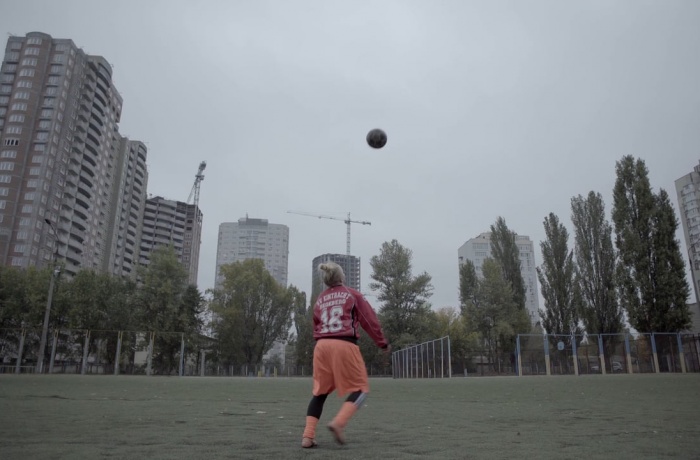 On October 14, at 5 p.m., at the premises of the Owl’s Nest cultural-historical centre in Uzhgorod, starts the 14th Traveling International Human Rights Documentary Film Festival Docudays UA. Transcarpathia will become one of the 22 Ukrainian regions which joined the festival this year; in total, the screening will cover about 200 cities and towns.

This year’s festival program starts with the opening of the photo exhibition My Army: Seeing with Your Heart and the presentation of the photo book .RAW Story of Changes in Ukrainians and the Army. It includes 137 photographs by 33 photographers who record what is happening at the front line. The central goal of the project is to follow and document the development of contemporary Ukrainian army through the memories of eyewitnesses and direct participants of this process. The co-authors of the book are well-known photojournalists, photo reporters, curators from Ukraine, Belarus, and the US, such as Oleksandr Hliadelov, Brendan Hoffman, Yosyp Syvenkyi, Oleksandr Vasiukovych and others.

The project will be presented by Anna Voytenko and Ivan Chernichkin. We have invited the authors Maks Levin, Serhiy Morhunov and Yulia Kochetova-Nabozhniak, who is also the director of the film See You Later, which is included in the Uzhgorod screening program. 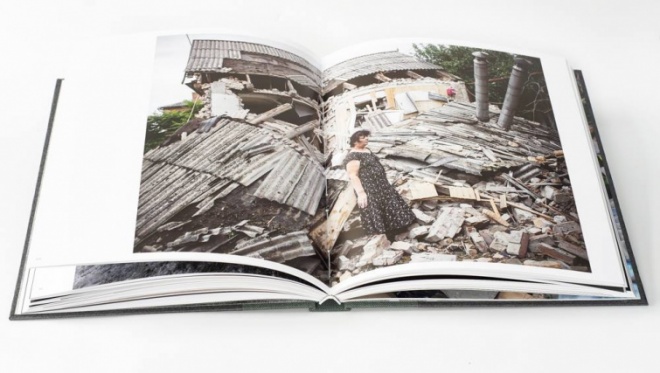 The book .RAW Story of Changes in Ukrainians and the Army

The Traveling Festival and the exhibition will be opened on October 14, at 5 p.m.

The Traveling Docudays UA will take place in Uzhgorod between October 14 and 29. The program will feature film screenings, protests, lectures:

See You Later is a mantra, a declaration of love, and a testament to all those who are waiting and who, in the end, could not meet the ones they were waiting for. Commanders fill in a form for ‘planned casualties’ before every military operation, but this story is about why you and I are still alive. It is an autobiography for two, where the war is not the most important thing. 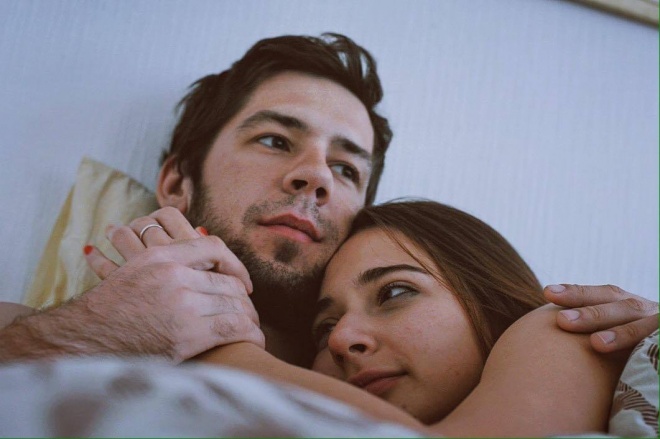 Still from See You Later film by Yulia Kochetova-Nabozhniak

In the film Jamala’s Struggle, the Swedish journalist Elin Jönsson recorded the life of the singer and her family in Ukraine and Crimea, telling the tragic story of one family and its present occupation-related struggles. Through a personal, strong portrait of Jamala, and through the song 1944, the film addresses historical events, the deportation of Crimean Tatars and today’s political problem.

The film will be presented by Alim Aliev, the co-founder of the Crimea SOS project. The discussion will revolve around the realities of contemporary Crimea and the struggle of Crimean Tatar people.

The Winter Garden’s Tale is based on the fate of the Floriculture Pavilion at the former Exhibition of Achievements of the People’s Economy, and its elderly employee Valentyna Voronina, who maintains this space, investing her own life into it, until suddenly changes come to her. After forty-five years of work, she is asked to retire. But Voronina does not agree with that, because she thinks that all the plants will die without her.

The film Home Games depicts the life of Alina Shilova, a 20-year-old girl from Kyiv, whose passion for football has a chance of saving her from poverty. Alina is now a professional player, but her situation remains uncertain: her mother suddenly dies, leaving her little siblings, Renat and Regina, 6 and 7 years old, in Alina’s care.

Refuge is a story about an animal rights activist and a dog hunter who face each other in an invisible war for the definition of the concept of humanity, in a country where citizens are often forced to act instead of the government. 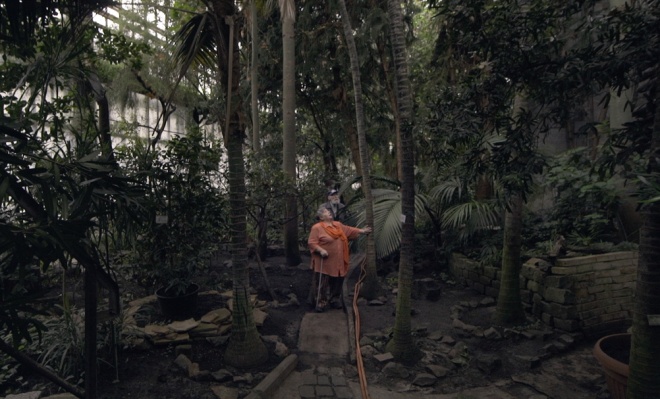 Still from The Winter Garden’s Tale film by Semen Mozgovy

Audience Emancipated: The Struggle for the Emek Movie Theater / Turkey / 2016

Audience Emancipated: The Struggle for the Emek Movie Theater chronicles one of the most prominent struggles that took place in the heart of Istanbul and paved the way for the Gezi Resistance. It tells of the struggle around the Emek Theatre, which was demolished against the people's consent and the common good, and turned into a shopping mall. The story has similarities with the recent events in the center of Uzhgorod, where a modernist architectural monument was sold into private hands, and the new owner is thoughtlessly destroying it.

The screening will be accompanied by the SAVE Uzhgorod protest and the following lectures:

lecture by Tetiana Literati, the author of Lost Uzhgorod articles;

lecture by Lina Diekhtiariova, an art critic and a human rights activist, about saving historical and architectural heritage in Uzhgorod. 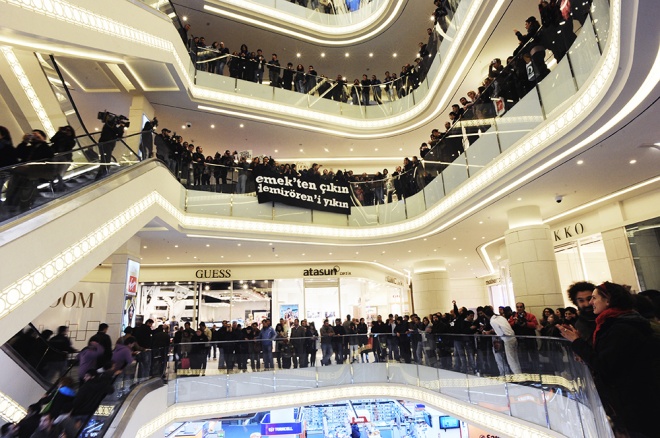 Still from Audience Emancipated: The Struggle for the Emek Movie Theater film

The film The Trial: The State of Russia vs Oleg Sentsov is about the trial against the Ukrainian film director who is illegally imprisoned in Russia. After the Russian annexation of Crimea, Oleg became an active opponent of the occupation. In May 2014 he was arrested by the Russian security service, charged with planning terrorist attacks and transported to Moscow. After over a year in custody, he was sentenced to 20 years in prison, despite the fact that his testimonies were given under duress and the evidence was insufficient. Sentsov never pled guilty.

The screening will be accompanied by a Free Sentsov and Kolchenko protest; the participants will have a chance to write postcards to political prisoners.

The address of the screening and discussion venue: Owl’s Nest Cultural and Historical Center (2 Rakoci str.)