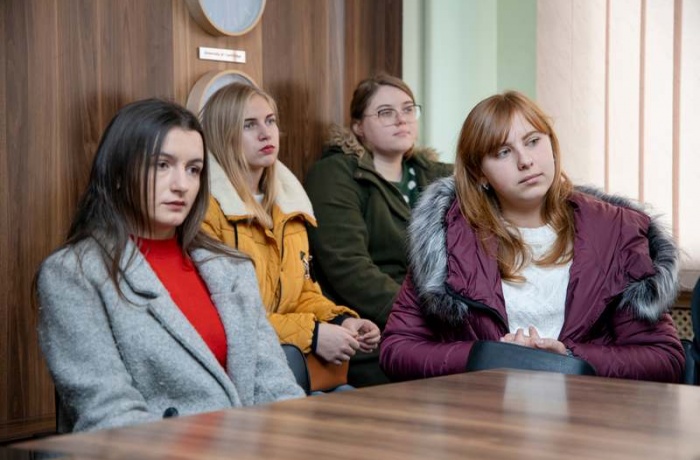 The Travelling Documentary Film Festival Docudays UA in Ternopil Region presented a special event for the occasion of the 75th anniversary of the expulsion of the Nazis from Ukraine, which was celebrated this year at the state level. It was a screening and discussion of the film The Way to the Mountains, with its director Micol Roubini as a guest. The film makes us think about the tragic fate of people who survived World War II and about the preservation of historic memory about them. The first screenings of the film in the Travelling Docudays UA’s programme took place in Ternopil, Chortkiv and Buchach.

Micol Roubini’s family roots connect her to Western Ukraine. Micol’s grandfather, whose last name was Tager, lived in Yamna near Yaremche. His whole family died here during the years of the Nazi occupation. He was the only one who escaped.

The film’s plot seemingly promised to be quite trivial: a granddaughter wants to visit her grandfather’s homeland, shrouded in his romantic memories which she heard as a child. Maybe she will even have a chance to see the house whose picture is preserved in her grandfather’s archive. But when she comes to Yamna, Micol faces an absurdist theatre, like the one described by Franz Kafka in The Castle. The village residents prove to be hostage to amnesia and silence about the Holocaust events. The land plot where her grandfather’s family home used to stand is now owned by an unknown “Mount Olympus resident.” Micol doesn’t even manage to get inside. The people here guard things which nobody needs, things which are worth nothing. But they forget things you cannot forget. They are silent about the things that demand to be articulated, otherwise they’d choke on them and wouldn’t be able to live in peace. Only alcohol makes people here capable of speaking frankly.

The story grows ever more paradoxical: the Italian girl comes to the remote Ukrainian village many more times to stir its residents’ memories about what happened here 75 years ago. To restore their capacity to speak about it. Micol is confident that historic memory needs to be woken up, so that tragedies such as the Holocaust have no chance of repeating. That in fact, the conspiracy of silence about the Shoah is its continuation.

The film is full of symbolic images, telling scenes of silence and darkness. They read as warnings: we have no guarantee that disasters will not repeat in the future. Human dignity still hasn’t become a universal value which everybody understands. People tolerate lack of freedom, and they themselves still have the capacity to deprive others of freedom. They are still capable of shooting at a living thing—just for the sake of shooting. And the dormant memory about the bitter lessons of history only releases these chimeras...

The film by Micol Roubini proved to be difficult for the public. But the lively discussion that followed each screening showed that it stirred their minds and imagination. So Micol did not come here for nothing. 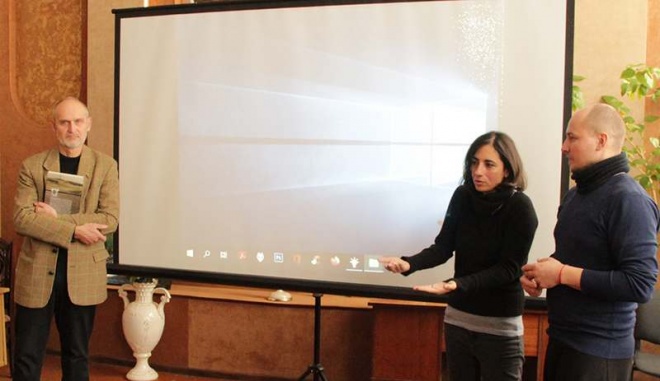