Inclusivity of education and the freedom of choice: In Lviv Region, school children watched and discussed films from the DOCU/Kids programme

Inclusivity of education and the freedom of choice: In Lviv Region, school children watched and discussed films from the DOCU/Kids programme 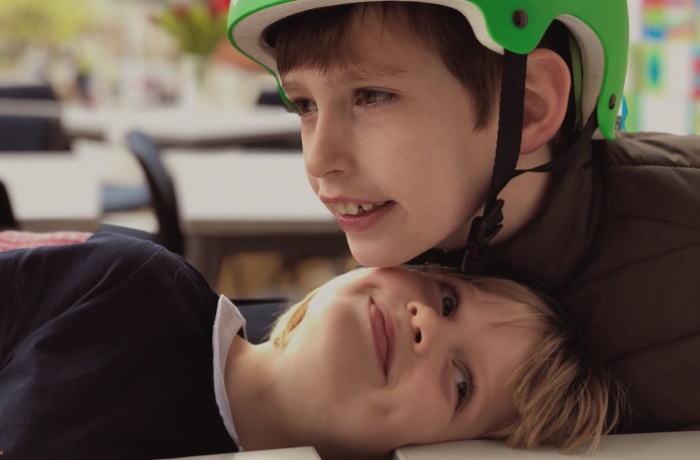 During the Travelling Docudays UA In Lviv Region, in addition to open film screenings and discussions, there was also a series of specialized screenings. A screening for students of School 48 was among them. Natalia Dobrianska, the coordinator of the children’s programme of the Travelling Festival in Lviv Region, writes about it.

Challenges related to the pandemic introduce corrections in our lives. But despite the numerous difficulties, Lviv managed to have all the film screenings scheduled this year for school children. High school students of School 48 joined the screenings of the films Bird Boy, Dear Darkness and Karla & Nordahl from the DOCU/Kids programme. These are stories about children with different fates and from different countries, but what unites them is that each of them has a dream. 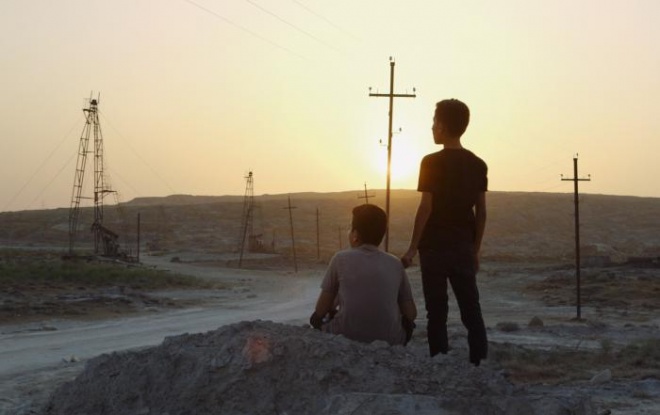 After watching Bird Boy, the students discussed dreams and freedom. What do you do so that your dream doesn’t limit either your freedom or another person’s freedom? Should you pursue your goal at the cost of another person’s freedom, or is it possible to find other ways after all? In the end, the audience supported the decision of the protagonist, Reshat, who concludes that “You shouldn’t hold onto something too strongly [...] you should let go of what you love. If you can do it, it will always stay with you.”

The first scenes of Dear Darkness also made our participants think, especially the “dark” shots where you can only hear the protagonist’s voice. It seemed like before this moment, the viewers didn’t realize that Frida has a visual impairment. A few shots, and the classroom fell silent. The children were surprised: how does the protagonist manage an active way of life? After the screening, they discussed how accessible education in Ukraine is for children with visual impairments. During the conversation, they learned that saying “disabled” and “blind” is incorrect and discriminatory against people who have a disability or a visual impairment. 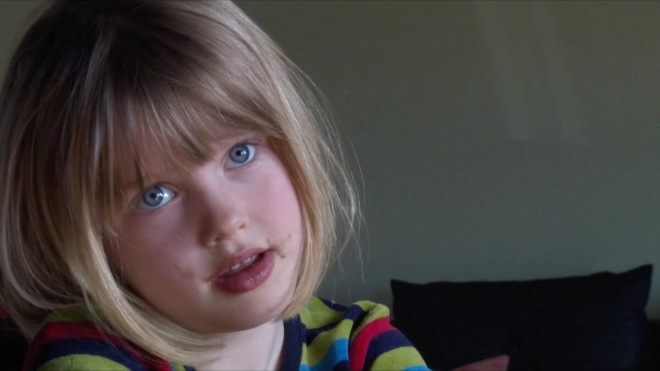 Karla & Nordahl provoked an equally lively discussion. The positive mindset of the six-year-old Karla did not leave the audience indifferent. After the screening, we discussed with the students what is needed for children with developmental disorders to study and integrate in school life, and we talked about the accessibility of Lviv education institutions for children such as Frida or Nordahl. The viewers noted that schools often remain unadjusted to the needs of students with disabilities, but the education infrastructure needs to become more accessible, so everyone could have free access to education.

Human rights films do not leave anyone indifferent. They encourage the audience to think about how there are many different people in the world, and all of them have the right to be happy.