During the Travelling Docudays UA in Kirovohrad Region, problems of growing up were discussed in the language of documentary cinema

During the Travelling Docudays UA in Kirovohrad Region, problems of growing up were discussed in the language of documentary cinema 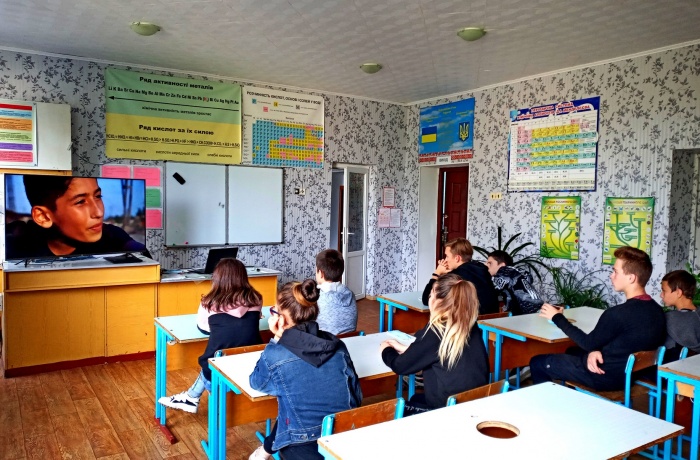 The 17th Travelling Docudays UA has ended in Kirovohrad Region. During the screenings in libraries, schools, colleges and universities, the audience were finding common ground in the most controversial issues. A special discovery of this year’s festival was the involvement of young people in discussing not just documentaries, but also children’s rights.

“Every day, young people face challenges, every day is a kind of test. But the problems we face are not always obvious for adults. I am grateful to the festival for raising such non-obvious questions. Films from the Travelling Docudays UA’s programme helped me explore various examples of solving crisis situations on the path of growing up,” noted a student, Iryna, during the discussion Teen Spirit: Young People’s Voice in Solving Socially Important Issues. 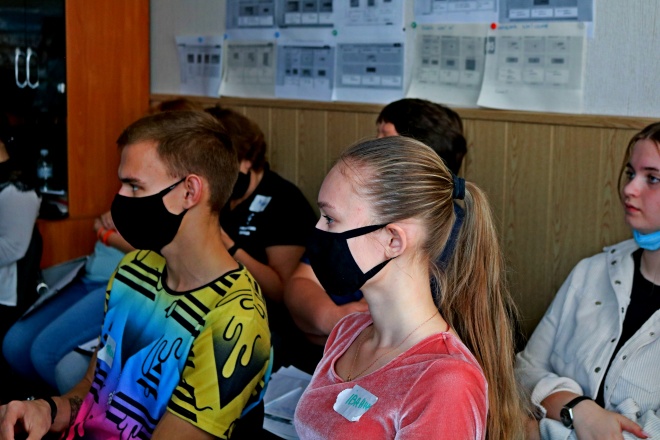 Documentaries from the TEEN SPIRIT and DOCU/KIDS programmes served as a reason for a frank conversation about long-standing frustrations. The protagonists of many films from the festival programme were of the same age as the viewers, with whom they shared their fears and anxieties: difficulties in relationships with parents or peers, dreams and difficulties which are sometimes so hard to start a conversation about. 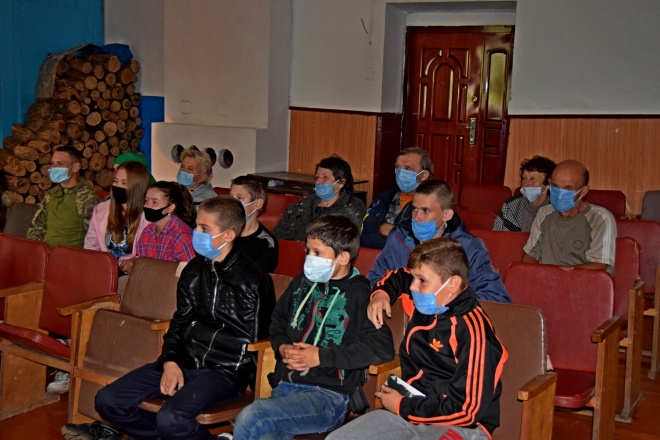 “Today’s youth faces the same problem as we did when we were young: loneliness. It’s difficult to share what concerns you the most, even with someone close to you. But the thinnest straw can become a lifeline for someone in difficult life circumstances,” reflects Liudmyla Shestakova, one of the the Travelling Docudays UA’s regional coordinators in Kirovohrad Region, while discussing the film Punks, directed by Maasja Ooms. 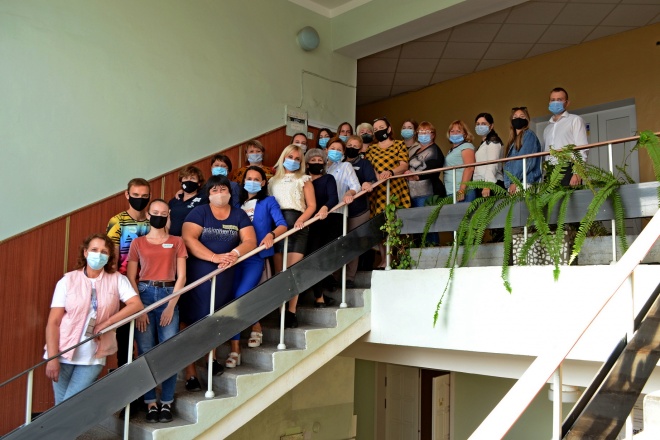 “The Travelling Festival films have a great salvation power, without exaggeration. The problems of the films’ protagonists resonate with the audience. When they discuss the difficulties on the protagonist’s path, the viewers actually share their own concerns, looking for solutions together with other discussion participants,” says Olena Mirkhaydarova, a teacher and moderator of film screenings and one of the Travelling Docudays UA’s regional coordinators in Kirovohrad Region.