Overseas. How to defend your labor rights?

Overseas. How to defend your labor rights? 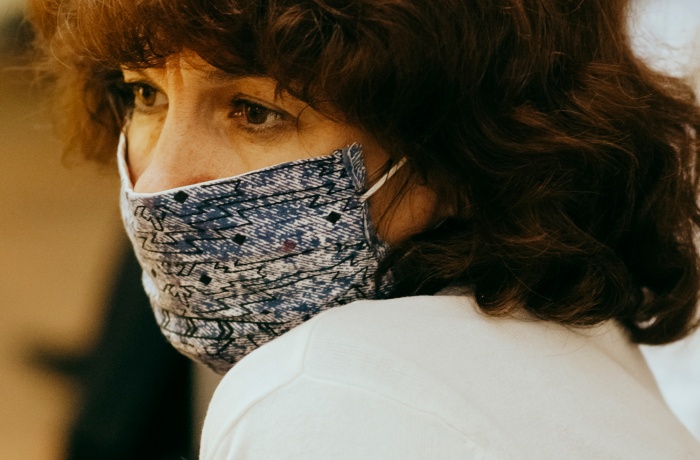 As a part of the 17th Docudays UA Travelling International Human Rights Film Festival, there was a screening of the film Overseas, directed by Sung-A Yoon. The film tells the story of Filipina women who are undergoing training before they go to work as maids in another country for two years.

As a part of the event, there were discussions with Olena Kalbus, an expert on the prevention and counteraction of human trafficking at the Women’s Perspectives Centre NGO; Yuriy Chumak, an advocacy expert at the Kharkiv City Organization of the Women’s Community international organization; Vira Protsiv, the deputy head of public relations at the Lviv Region Patrol Police; Tetiana Panasenko, the regional public relations coordinator of the Ukrainian Ombudsman in Lviv Region; Natali Reva, the leading specialist at the department of active support for the unemployed at the Lviv Employment Centre. During the discussion, experts discussed the issue of labor slavery, the government’s responsibility for upholding the rights of workers, the activities of employment agencies, preventive measures against human trafficking and legal aid for its victims. We are publishing a compendium of the expert discussion with the key arguments of the discussion. 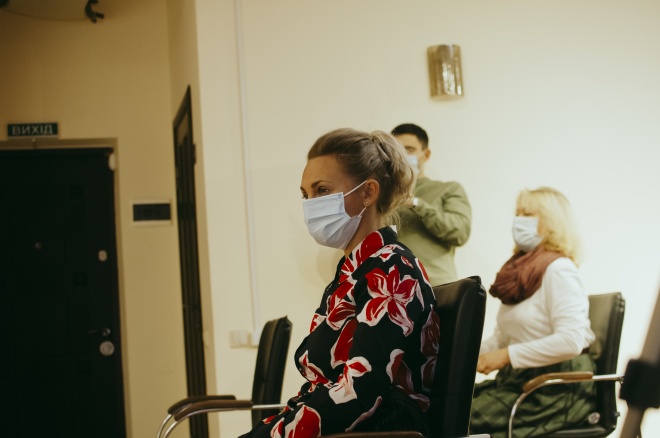 Olena Kalbus: Various problems related to violations of human rights and freedoms are often closely related. According to a survey by the Women’s Perspectives Centre, conducted among women in order to determine the reasons that motivate them to travel abroad, one of the key reasons, in addition to the economic one, is domestic violence. The existence of gender violence and human trafficking is also affected by the employment rates of the population, the protection and realization of citizens’ labor rights. Because if someone is unofficially employed at home, it is easier for them to agree to an unofficial job abroad.

In the film, an agency that employs people abroad is preparing women for working in another country, but in fact it uses practices which make it impossible to defend the foreign workers’ rights. At the agency, women are taught obedience, keeping silent in situations which violate their dignity. It is important for people to understand that labor rights violations are a crime which they can defend themselves against by asking for help. It is telling that in Overseas, even if violence is committed against the foreign workers, employment agency staff recommended that they only ask the agency itself for help, not the police, to avoid causing a “negative reaction in society,” and that they settle everything “peacefully.”

Since 2011, Ukraine has had the Law “On counteracting human trafficking,” which clearly defines the responsible actors. Their coordinator at the national level is the Ministry of Social Policies, which also has a special commission which works on this issue. At the level of district and regional administrations, there are officials responsible for human trafficking issues who help victims to prepare the required documents. In addition, victims can go to law enforcement agencies, and when they already have the status of a victim, they can expect material aid from the state.

Yuriy Chumak: In Ukraine, the problem of human trafficking and human rights violations are often confused. In both situations, a person’s vulnerable state is exploited, but according to Article 149 of the Criminal Code of Ukraine and the profile law “On opposing human trafficking,” the key signs of this problem are recruitment, transportation and transfer of a person for the purpose of exploitation. However, the film Overseas shows the problem of labor exploitation specifically.

In the film, women describe situations when they were in a vulnerable state. At the agency, they are not taught how to defend themselves, they are simply told how to respond to avoid a conflict. But the widespread “sweeping under the rug” will not help resolve the situation, and the disgraceful practice will continue. This film is very important for Ukrainians, because millions of foreign workers from Ukraine move abroad and constantly risk to find themselves in a situation of labor exploitation. Informing about the problem is the first step towards solving it. 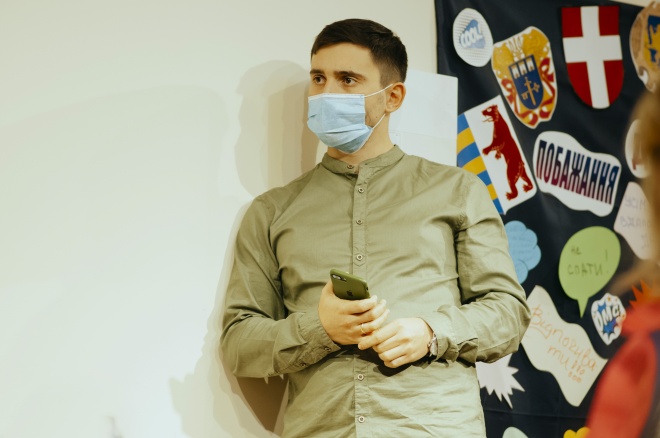 Vira Protsiv: The film’s protagonists emphasize sacrifice for their families, but they don’t talk about their own human dignity. This is a latent legalization of violations of their rights. Anyone can find themselves in this situation, because, unfortunately, neither a higher education degree nor awareness can protect you from exploitation. The victims must go to the police to make a statement, and police officers must provide them with full information regarding their further actions and rights. If someone cannot pay for a lawyer, they can use the services of free legal aid centres. 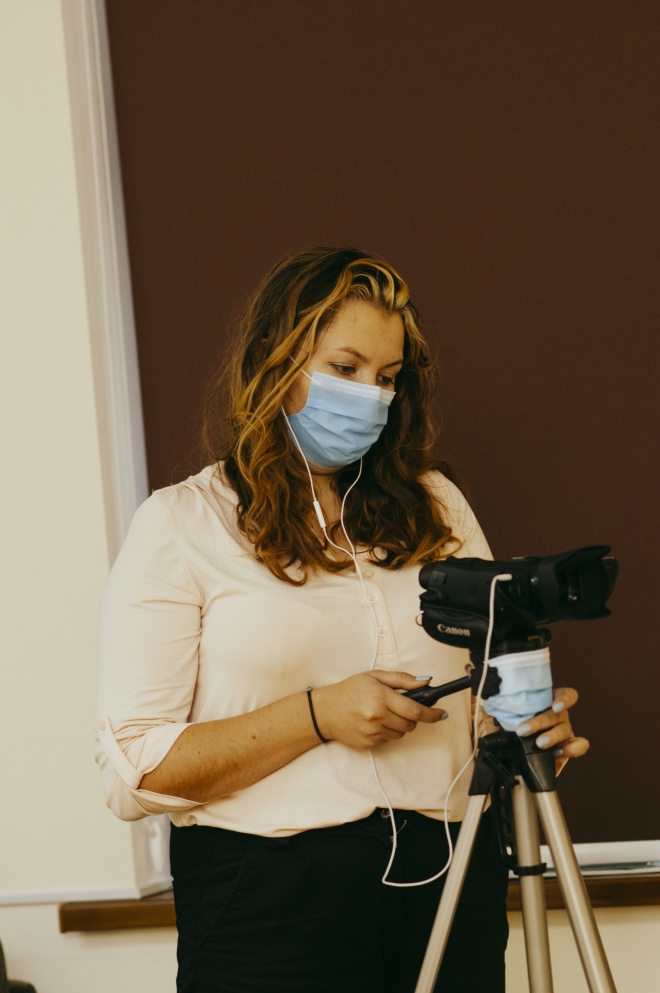 Tetiana Panasenko: According to the International Organization for Migration, since Ukraine gained independence, about 230,000 of its citizens have become victims of human trafficking. In 2019, 185 citizens received the status of human trafficking victims, of whom 65 were victimized in Ukraine. I am convinced that educational measures and raising awareness about human trafficking and worker exploitation can help reduce the number of victims of these crimes. Someone who has the knowledge is armed, and first of all, they know how to act in a situation when their rights are violated.

Natalia Reva: The Employment Centre works with companies which officially employ people, but only in the Ukrainian territory. They all have permits to conduct these activities, they have worked in the market for a long time. But the main reason why people take risks and go abroad is still the low pay and low rates of official employment in Ukraine.

The discussion compendium has been prepared by Bohdana Stelmakh