Of Animals and Men: At the Travelling docudays UA in Zhytomyr, people thought about the tragedy of the Holocaust and the memory of it

Of Animals and Men: At the Travelling docudays UA in Zhytomyr, people thought about the tragedy of the Holocaust and the memory of it 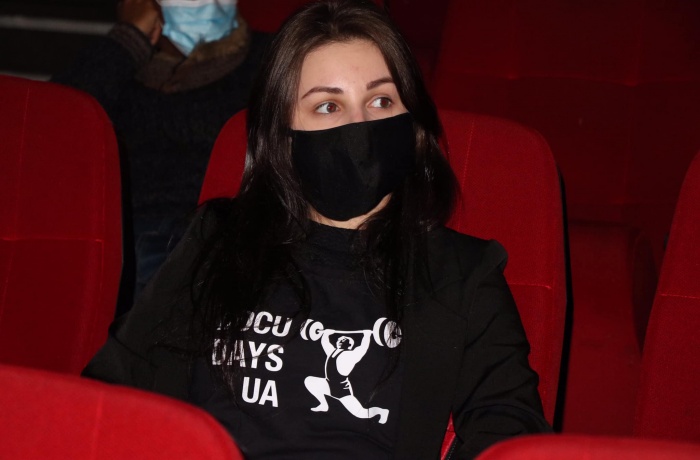 The memory of the Holocaust is one of the most painful and traumatic for the European society. Through the story of the Warsaw Zoo, Of Animals and Men speaks about this difficult period in Poland’s history. The archive footage that documented the creation of the zoo and its life during World War II is combined with eyewitness stories who tell the story of this place, the animals and men that became its part. As a part of the Travelling Docudays UA in Zhytomyr, on 22 October, there was a screening of the film and a discussion involving Iryna Vyshnyvetska, the head of the Community Development Department of the Hesed Shlomo Jewish Charity Foundation, the head of the Public Relations Department of the S. Koroliov National Museum of Cosmonautics, and an Honored Worker of Culture. Iryna Vyshnevetska shared her thoughts about the film and the role of documentary filmmaking in working with the memory of the Holocaust. 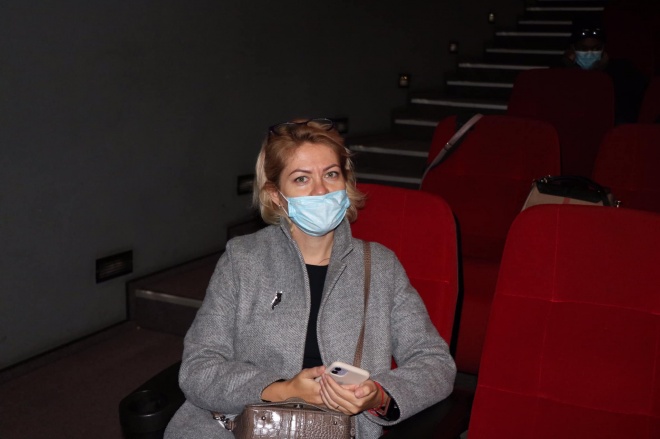 Of Animals and Men by Łukasz Czajka is another attempt to understand one of the most horrible tragedies of humanity, the Holocaust. It’s a tragedy which showed that global scientific and technical achievements of modern civilization do not guarantee that people will not destroy other people for their nationality, skin color, political or religious views.

The history of the Jewish population is a part of the history of the Zhytomyr Region. In the early 20th century, one of the founders of the modern Hebrew language, Chaim Nachman Bialik, lived in Zhytomyr. Names of prominent writers, scientists, artists of Jewish origin are connected to Zhytomyr. Talented Jewish craftsmen and professionals in various fields have worked here. But this Jewish world was destroyed mercilessly and deliberately. A ghetto was created in the city, and the first mass murders of the Jewish population took place already on 19 July 1941. Historic documents show that the murders and robberies of people were conducted according to a plan and schedule, precisely following the monthly and quarterly norms. According to the materials of the Commission for Accounting the Damage Done by the German Fascist Occupiers, 75,763 Jewish people were tortured to death during the German occupation in the territory of the Zhytomyr Region. Serious studies of these problems are being conducted today by Zhytomyr researchers, particularly Natalia Rudnytska, a docent at the Ukrainian History Department of the I. Franko Zhytomyr State University. 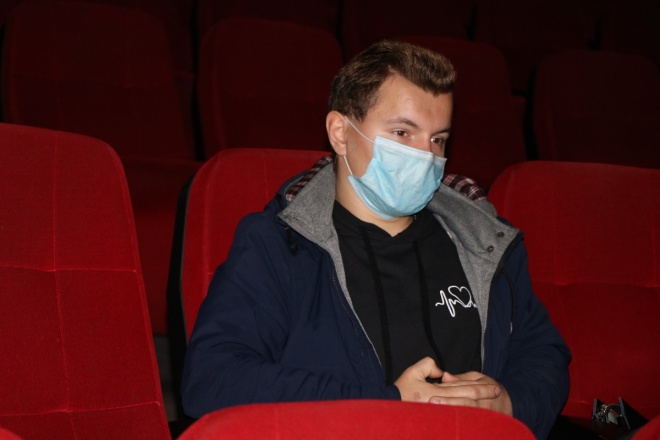 In many ways, it was the documentary masters who made the unprecedented Catastrophe of the 20th century, which put a whole nation on the brink of destruction, known to humanity since the mid-1950s. It started with the short film Death Mills by the American Billy Wilder. Then there was Night and Fog by Alain Resnais. But the topic of the destruction of the Jewish population specifically was not raised openly in these films. The vow of silence was broken by Claude Lanzmann, whose works are a kind of epic documentary memorial to the dead.

And now Of Animals and Men, a film by our contemporary author, was created in 2019. The audience sees the life of the founder of the Warsaw Zoo, Jan Żabiński, who hid Jews from Nazi persecution in his own house and closets of the animal shed during World War II. Jan Żabiński did not consider his actions to be heroic. It was the only possible form of existence for a person who turned his house into a kind of Noah’s Ark, where he saved about 300 people. “We desperately tried to come up with something we could do… Our chances to succeed depended on how much we were capable of keeping our sanity when there was insanity all around us,” notes Theresa Żabińska, the daughter of Antonina and Jan Żabiński, recalling the events of World War II. 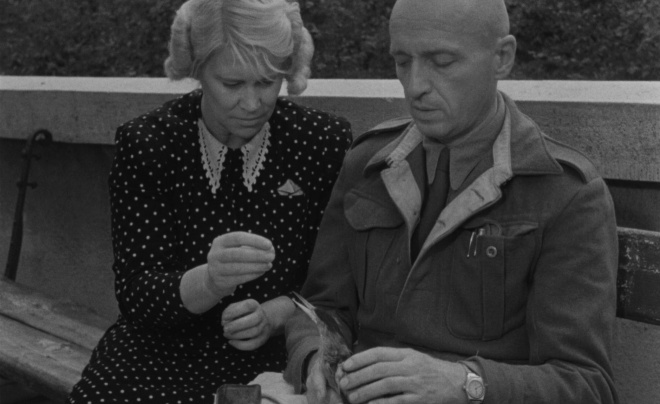 During the discussion after the screening, the audience spoke about how the film’s problem remains relevant today. Because in different countries in the world, there is still mass murder and discrimination of people based on various characteristics, and in the contemporary world, we need to defend people’s right to be people regardless of their nationality.

The director of the film Of Animals and Men does not give answers and seemingly does not ask questions. But as you watch it, the audience faces the questions on their own: Why do these things become possible and can the tragedy repeat? Should we remember or forget? What does it mean to be human? How do we preserve our faith in humanity? What is the meaning of human existence?

Each of us gives their own answers to these questions. But the life on Planet Earth, shared by animals and men, depends on our answers.