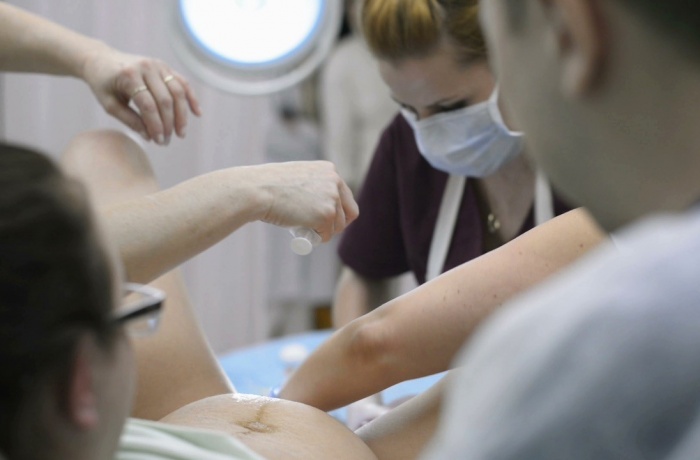 Melody, Stella, and Lucia are three women from three different countries; they all have their own view of life and have already given birth. The documentary Unseen captures their stories, which open up the controversial topic of childbirth trauma, something that has been rejected by society. Showing real births, the topic of trauma takes its true shape and reveals its face. It shows the unseen reality of the women who have so far been silenced by the pressure of their environment or medical staff. The film opens up space for dialogue in society and the need for change, not only in Slovakia but also throughout the world. 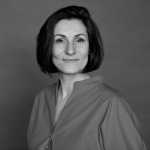