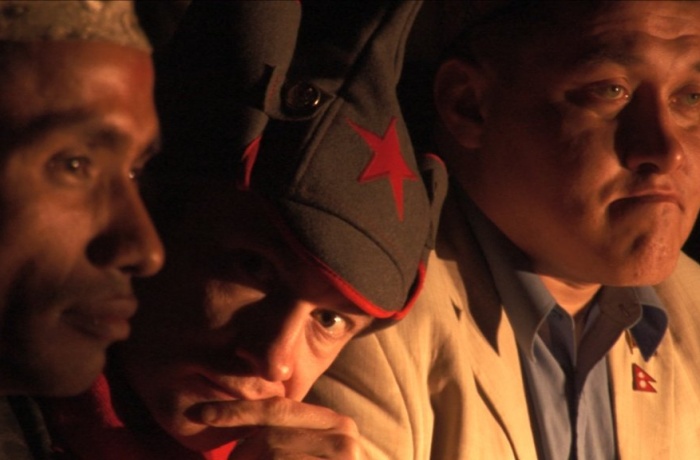 Two Russian Communist politicians, members of the Saint Petersburg City Council, men with broad horizons, yet committed Leninists who are concerned about the future of global Communism, find themselves on their way to Nepal on a very delicate mission. They are to negotiate the reconciliation between two local Communist factions to help speed up the inevitable dawn of the era of ‘Egalité and Fraternité’ in the world. But the future of international Communism remains unclear. What is clear is that in the modern world the tail still wags the dog. 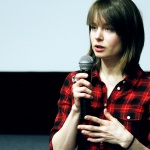 Aliona Polunina was born in Russia in 1977. Before making documentaries she studied painting, and worked as a copy-editor for lifestyle and fashion magazines. In 2002 she won an educational grant and enrolled in a higher course for script writers and producers in the non-fiction film department. She graduated in directing and scriptwriting in Moscow in 2004.