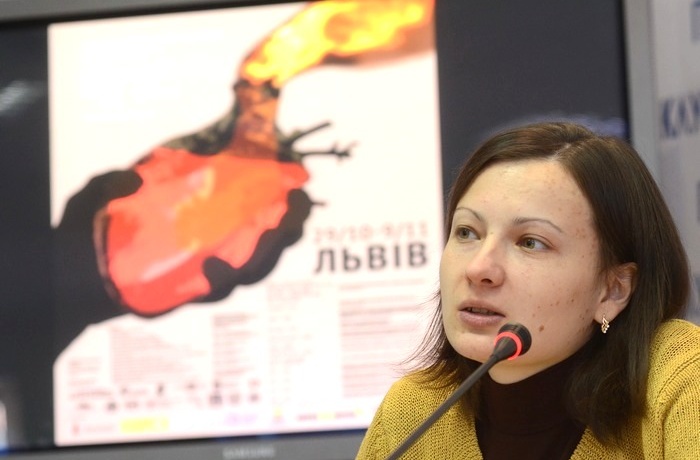 On 29 October, the ХІth Docudays UA Travelling Festival kicks off in Lviv region. It is already the eleventh time that the festival takes place there. Film screenings will last till 9 November.

A regional festival coordinator in Lviv region Nina Khoma says, “The Festival touches upon human dignity and rights and other social aspects. Traditionally it consists of two parts: it first takes place in Kyiv and after that best films start on a tour in the regions of Ukraine”.

The ХІth Festival program includes Docudays UA film-favourites which were screened in March in Kyiv. Among them are the following film winners in nominations: Docu/Life nomination “The Last Limousine” by a Russian director Daria Khlestkina, Docu/short nomination “Liza, go home” by Oksana Buraja (Lithuania, Estonia), Docu/Right nomination “A Mother’s Dream” by a Swiss director Valerie Gudenus.

Organizers emphasize, films to be screened at the festival can’t be found in the internet, in general release or on sale. According to them these are world and Ukrainian best documentary films.

Organizers also invite to visit different events and workshops. Regional festival coordinator in Lviv region Nina Khoma remarked, “The festival is a cultural and educational social project which includes different workshops, i.e. first pre-hospital aid measures, how to handle a weapon“. Within the social theme of the festival a seminar will be held “How to defend one’s labour rights”. Attendants will learn how to defend their rights and avoid pitfalls, where to address for legal assistance, etc.

Besides, one of the interesting Docudays projects is “A Living Library”. People with their own life stories will act instead of books there. Among them soldiers and medical workers who were at the East, volunteers who raise money for the army needs, forced migrants. In such a way “readers” of the “Living Library” will be able to learn about activity in the ATO zone, community service regarding migrants, different initiatives aiming to assist the military.

There will also be a lection held for police officers in Drogobychi “Respect for human rights in law-enforcement agencies”.