In Poltava the festival was opened with the screening of «Euromaidan. The Rough Cut»

In Poltava the festival was opened with the screening of «Euromaidan. The Rough Cut» 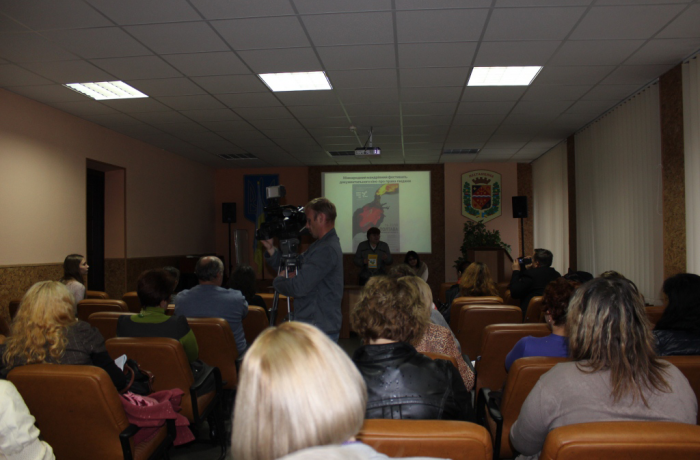 Regional coordinators and festival organizers in Poltava testify that opening has been taking  place several years successively exactly within the walls of this very establishment. This choice is not accidental, notes the Head of Poltava regional organization of National writers’ union of Ukraine, Olena Garan, as there are many teachers of general education schools, colleges and public activists among spectators. Much depends on these people nowadays, they can impact the younger generation and have influence on target groups.

Docudays UA International Travelling Human Rights Documentary Film Festival in Poltava and Poltava region is held starting from 2006. «During these years we have opened the festival with different films attempting to select those which meet the needs of the age. This time our choice fell on the Ukrainian film «Euromaidan. The Rough Cut» which is not only actual but takes the spectator to the events of last year and addresses the spectator with the question if the change of power is possible in a peaceful way?» - remarked the regional festival coordinator in Poltava and region Tetyana Bilobrova. 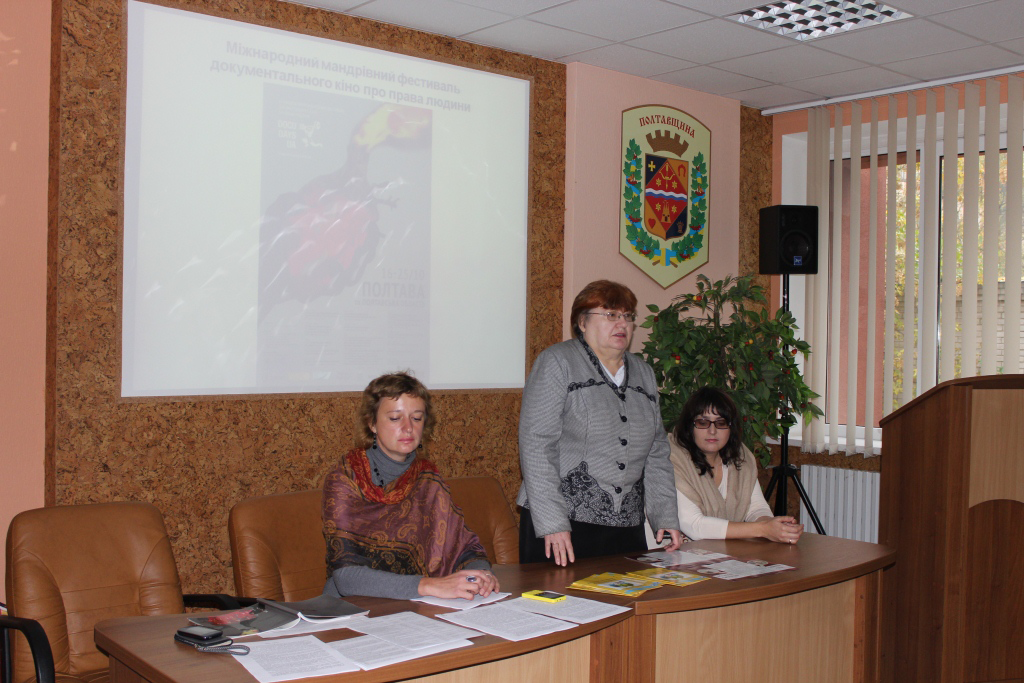 «One of the questions raised by the documentary «Euromaidan. The Rough Cut» is right of the society for free choice, to defend its positions, the same question which is brought up before the Ukrainians nowadays. In a few weeks there will be scheduled elections, however, not all in-migrants from East and the Crimea know how to implement their voting right», - addressed the spectators the Head of Poltava Branch of Social Service of Ukraine Ganna Kiyaschchenko. 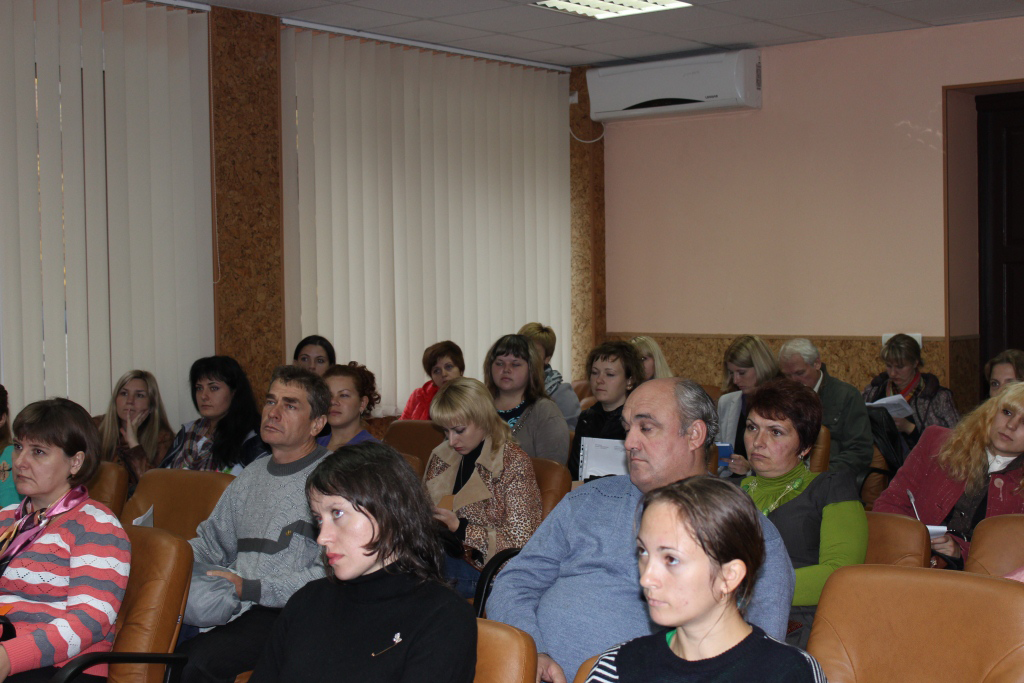 The film needs no comments: from the victory euphoria to the lament for the fallen.

Revolution is seen as a outburst of dignity, euphoria from freedom, as pain from realization of the cost, as birth of contemporary history of Ukraine. The film embraces three months of the revolution. From indignant protest to people unity. From saucepans on heads to sticks and bulletproof vests, as it is noted in the brief strip. But today this film can be a challenge for the society which is in the state of war and arising conflict between in-migrants from East of the country and local population. Such thoughts often sounded during the film discussion. In as much as there are 13 thousand officially registered forced migrants from East and the Crimea in Poltava region. 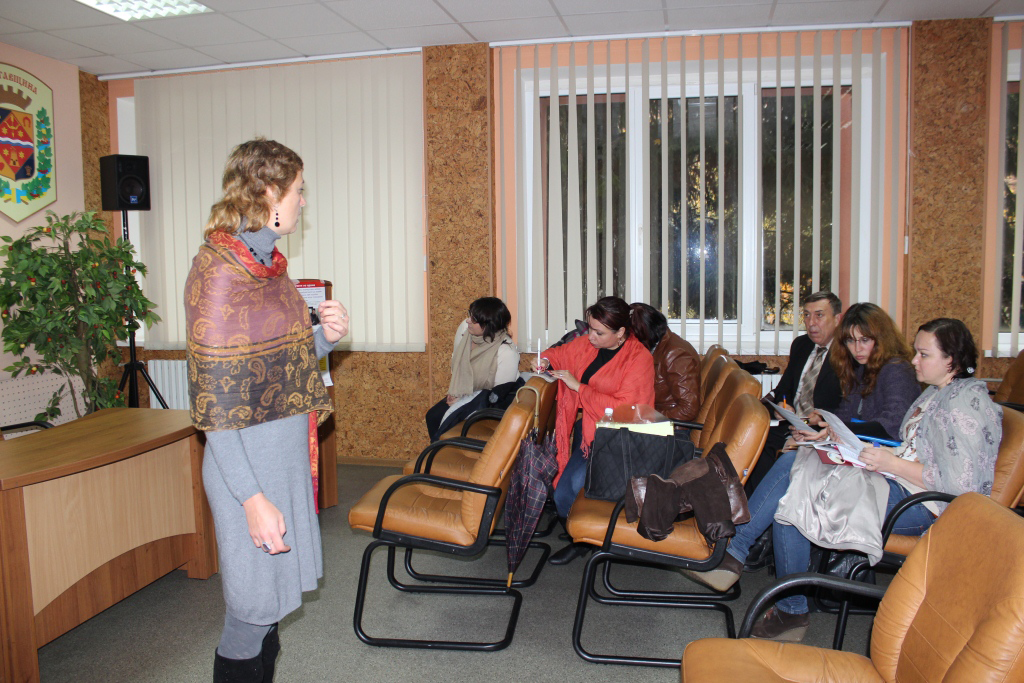 Festival organizers in Poltava remark that this year program was completed in such a way so that the film «Euromaidan. The Rough Cut» could be screened by as many spectators as possible and so that different target audience would become familiar with it: starting from teachers and students to public characters, journalists and authorities representatives.