Do You Believe in Love? 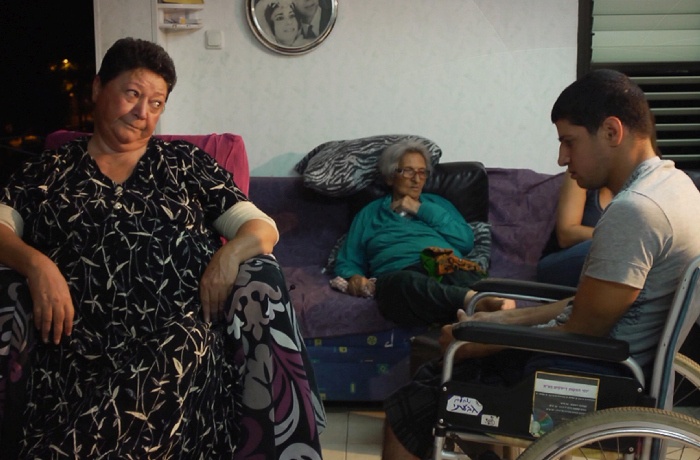 Even though Tova does not believe in love, she has had remarkable success as a matchmaker. And so, people flock to her apartment where her husband, housekeeper, and daughter weigh in as she divines matches. Tova, who is paralyzed because of muscular dystrophy, specializes in finding matches for people with disabilities. Funny, heartwarming and endlessly entertaining, this documentary follows Tova over the course of a year and introduces the viewer to her family, inviting us to join in on her pain, humor, love and enormous lust for life. 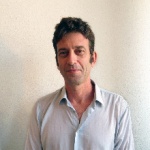 Dan Wasserman has been working as a journalist and researcher for almost 20 years in the Israeli media. Three of his theater plays have been performed, and he was head writer and creator of the daytime series for teens Deus, which won the Israeli TV Academy award for Best Children’s Drama two years in a row.