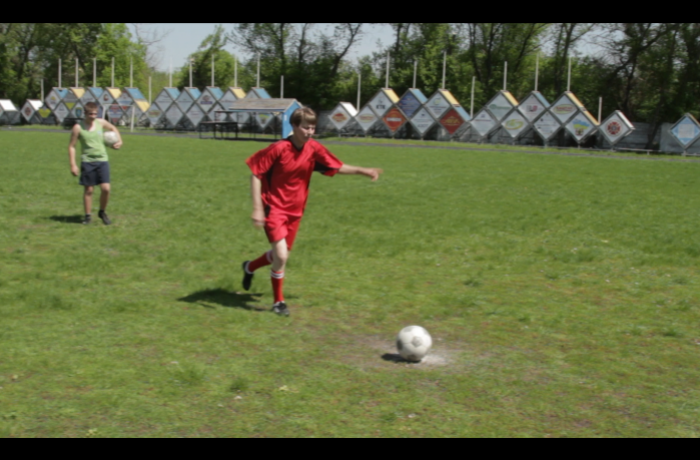 Zo is a former soccer player. After leaving sports, she has to fight for survival and to define her new self. 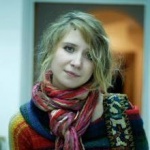 Alisa Kovalenko was born in 1987 in Zaporizhia, Ukraine. She has studied journalism at the Shevchenko Kiev State University, and later cinema documentary direction under the supervision of Alexander Koval at the KarpenkoKary National University of Theatre, Film and Television in Kiev.