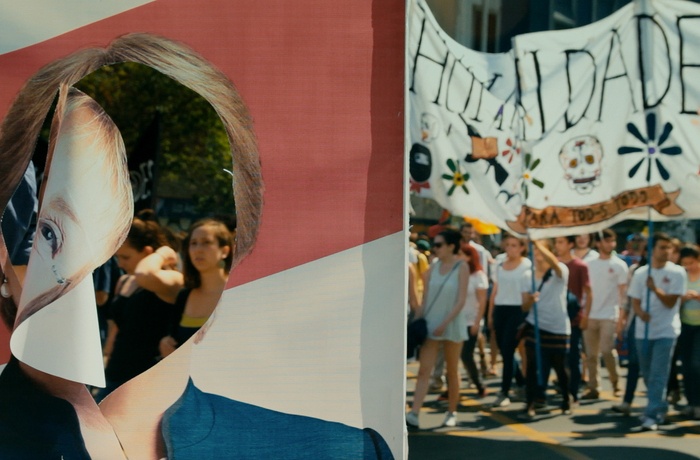 This film is a follow-up to the Chilean presidential campaign of 2013, which unfolded in the midst of one of the major periods of social unrest in recent years. It takes a visual journey through the most singular corners of the political campaigns, inviting reflection on the complex relationship between politicians and citizens through the eyes of several filmmakers in the country. 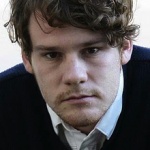 Christopher Murray holds a degree in Social Communication with the title of Audiovisual Director from the Catholic University of Chile. With Pablo Carrera he co-directed his first feature film, Manuel de Ribera, which won the Best National Film award at the Santiago International Film Festival 2010. His crossmedia documentary project Filmic Map of a Country (mafi.tv) was awarded with a national grant and an Official Selection at IDFA 2012. 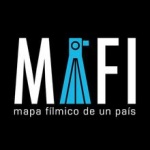