This Is My Land 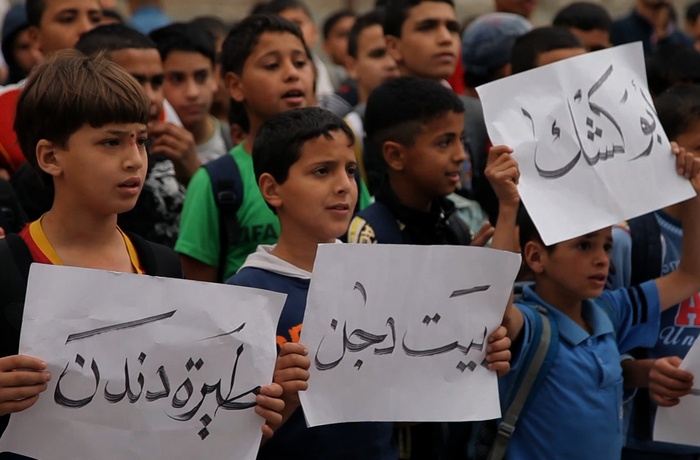 How do the Palestinian and Israeli education systems teach the history of their nations? This Is My Land follows several Jewish and Arab teachers over one academic year. Through observing their exchanges and confrontations with students, debates with the ministries, the curriculum and its restrictions, the viewers obtain an intimate glimpse into the profound and long-lasting effect that the Israeli/Palestinian conflict transmits onto the next generation. 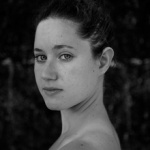