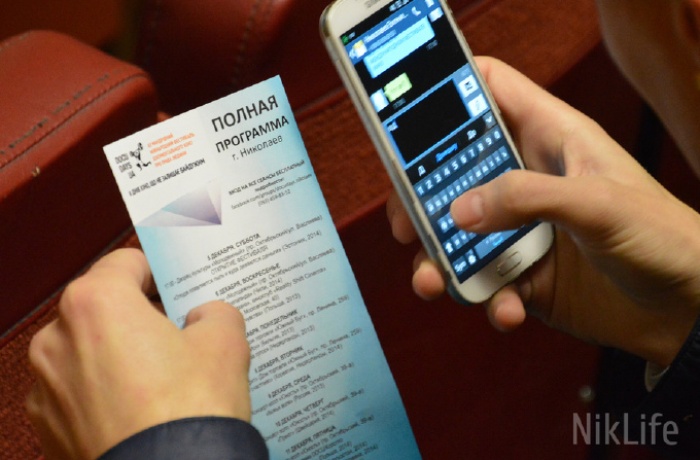 This year the Travelling Docudays UA in Mykolayiv region started in the town of Ochakiv where in Museum of Suvorov a full house was packed to watch films Broken Branches and The PE Teacher, Gold and the River.

The discussion on the topic of “Films to promote human rights” was started by a Mykolayiv journalist Ihor Danylov who remarked that due to documentary films and director’s chronicles audience from all over the world starts to understand what is going on in Ukraine nowadays. A human rights activist Olena Kabashna and a historian Oleksandr Smyrnov also joined the discussion about getting one’s homeland on the basis of the film Broken Branches. It is the first time that the Travelling Docudays UA visits Ochakiv. Last year only Ochakiv’s neighbours – residents of the village Kutsurub could watch documentary films. By the way, they were the first in Mykolayiv region to create a united community with the near-by villages. 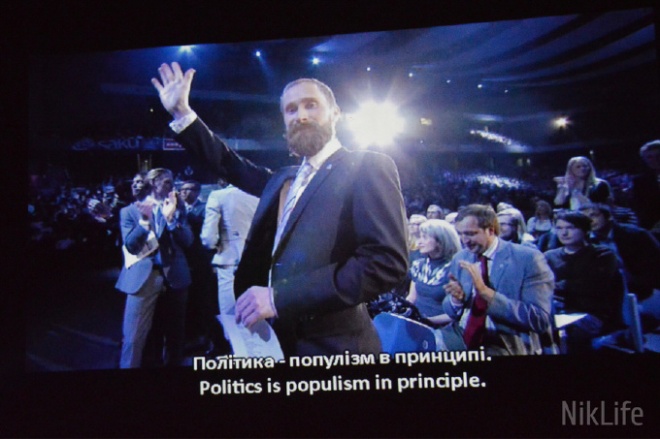 In Mykolayiv festival screenings started in the Palace of Culture “Youth” with an Estonian film Ash and Money and a Chili film “Propaganda”. Oksana Yanishevska, the Deputy Head of  Mykolaiv Regional State Administration, visited the opening of screenings in Mykolayiv, she has been assisting and supporting the Travelling Docudays UA in Mykolayiv region for two years.

“I remember that in 2013 Mykolayiv region was not happy to welcome the festival, the local authorities were very much against when we tried to reserve the hall and explain the interest of the festival and gather the audience of students. And now we can see how popular its events have become. I hope that this year all films will pack the house,” noted she in her greeting word.

Besides free screenings the festival was held in Mykolayiv Universities. On 7 December there was a discussion on the topic “Getting homeland” organized for students of Mykolaiv National Agrarian University. The film Broken Branches directed by Ayala Sharot tells the story of Michal Rechter, who was only 14 when she left her home in Poland and travelled to Israel by herself on the eve of the Second World War, reminded the students in what way Ukraine is similar to Israel. 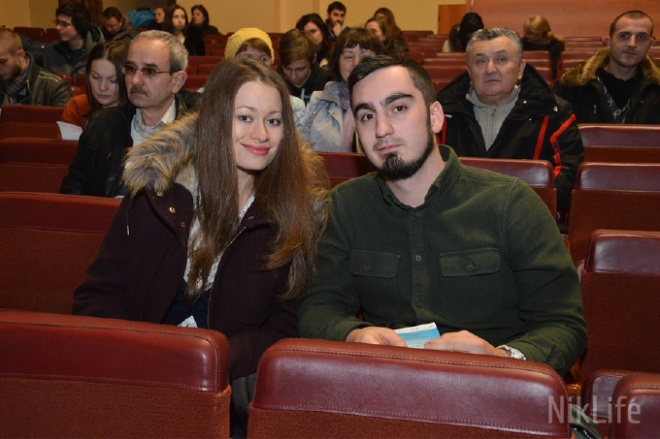 The Holocaust and Holodomor are two historic milestones which unite in time the two countries. Children whose parents were shot in Poland which failed to become their homeland, built their fate and their state Israel, but at first they built civil society and then they took weapon defending their land. Nowadays Ukraine’s fate resembles the fate of Israel. In a short span of time elder generations got their homeland and younger generations of Ukrainians learned to defend it. “Revolutions and reforms are made by young people,” – concluded participants of the discussion led by a Mykolayiv historian Oleg Babina and a political expert Serhiy Stuzhuk and moderated by the human rights activist Olena Kabashna.

The film Deep Love directed by Jan P. Matuszyński, which was demonstrated in the film club “RealityShiftCinema” within the Travelling Docudays UA, caused a deep discussion among Mykolayiv spectators. Janusz, the main character of the film, suffers a stroke which leaves him partially paralyzed. He is a diver and can’t imagine his life without water depths. Overcoming his body resistance he plunges deeper and deeper – 6 metres, 20 metres, 49 metres… Next to him is the loving Asia. 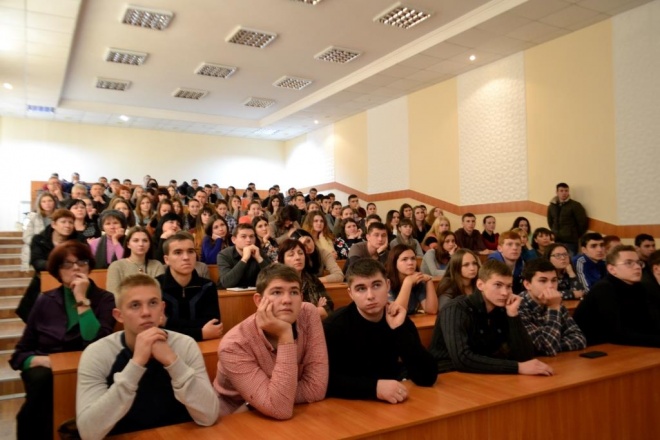 The audience divided into two while discussing the film: if a man had right to live a life as he wanted, to go where he was attracted, or he should bear responsibility for the people who could suffer from his acts. It took the audience a long time to discuss the characters’ choice as well as universal human values: trust, support, respect and tolerance to each other.

The Travelling festival ended with one of this year festival blockbusters My home directed by a Czech film maker Jiří Stejskal.