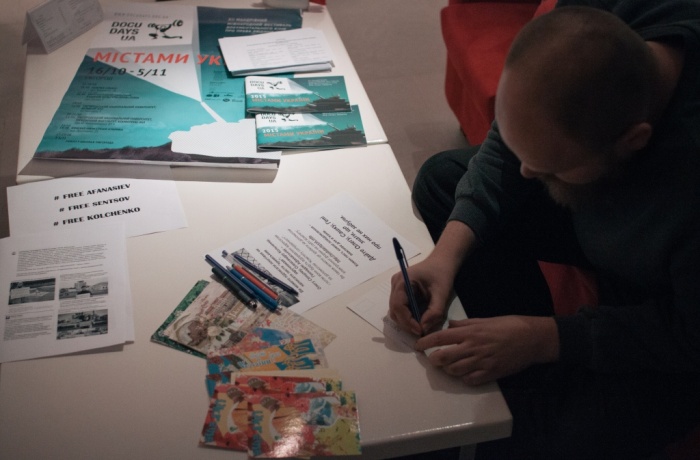 The 12th edition of the Travelling Docudays UA started in Uzhhorod on October 16, gathering both old and new audience. The screening of the film Ash and Money by Estonian directors Tiit Ojasoo and Ene-Liis Semper was followed by a lengthy and active discussion featuring human rights activist Maksym Butkevych, political scientist Kateryna Irkha and psychologist Kateryna Baleha. The viewers resisting pre-election campaigns in their everyday lives considered this film particularly relevant. It tells about the Estonian theatre NO99 which claimed in March 2010 that they would create a new successful and popular party just in two months by employing all the methods used in politics and PR. The film’s authors invite the audience to peek behind the curtains of the political theatre and learn about the techniques that politicians use to manipulate the voting public. 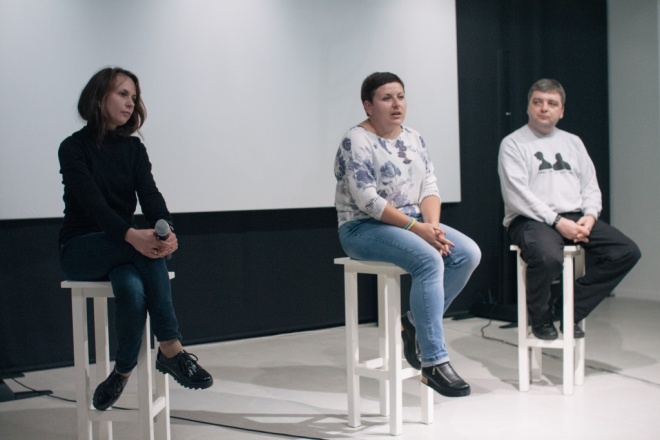 Impressions from watching the second film of the festival, The Domino Effect, were amplified by comments of the documentary photographer Oleksandr Gliadielov and human rights activist Maksym Butkevych. The invaluable experience of people who know Abkhazia from within helped explore the depths of this film. 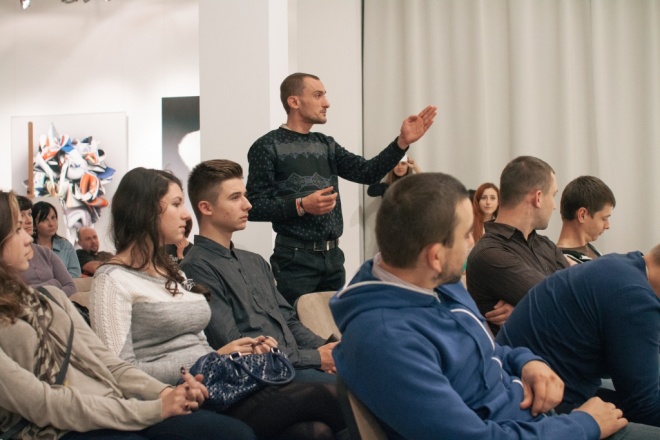 Oleksandr Gliadielov went there frequently for mountain hiking. He talked about the country’s beauty, but also described sadly what he saw after the war and during his visits with a humanitarian mission “Doctors without Borders”. Maksym, who was in Abkhazia during the conflict with Georgia in 2008, shared his journalist experience about the influence of propaganda from the Russian mass media. He confirmed that when he interviewed ordinary people, taxi drivers or politicians, they replied with phrases heard from the screens of Russian propaganda TV channels. 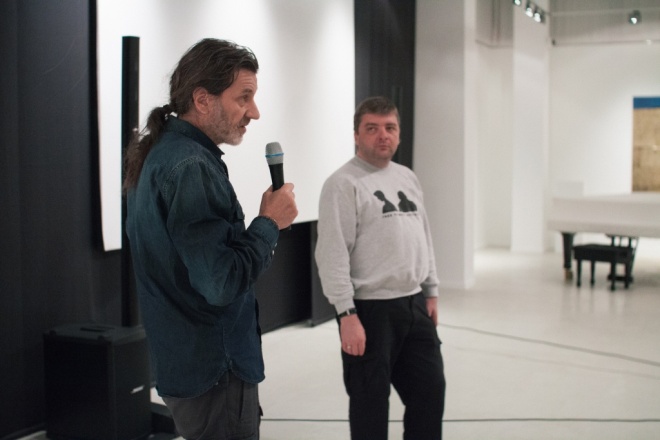 During all the screenings of the Travelling Docudays UA Festival in Uzhhorod, we talk about Crimean hostages and the Committee of Solidarity with Crimean hostages. The viewers signed postcards to Oleh Sentsov, Oleksandr Kolchenko and Gennadiy Afanasiev, and participated in the flash mob with a banner #‎freeafanasiev #‎freesentsov #‎freekolchenko. 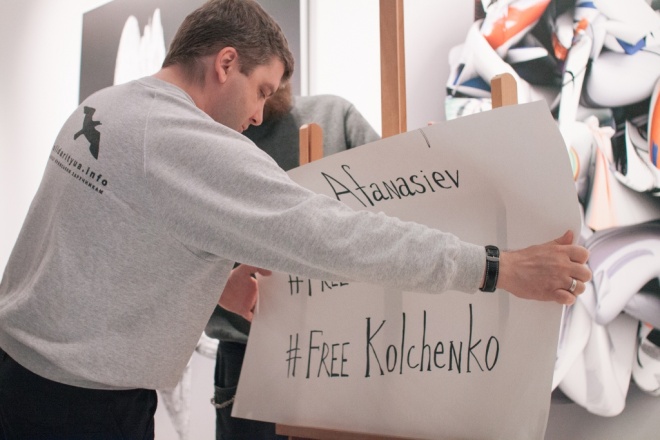 Besides, the films of the Travelling Festival are screened in Uzhhorod National University. On October 19, more than 200 viewers, including the students of the Natural Science and Humanities College of the Uzhhorod National University, lecturers and city residents, watched two films. They particularly liked The Doctor Leaves Last by Svitlana Shymko – a story of a volunteer doctor Tanya who was on the frontline during the most violent days of Maidan. After the fire ceased, she stayed in Kyiv to cure the wounded. The students also watched and discussed the film This Place We Call Our Home by young Danish directors Thora Lorentzen and Sybilla Marie Tuxen, who used poetic devices to show what it means when your country delves into permanent conflict. 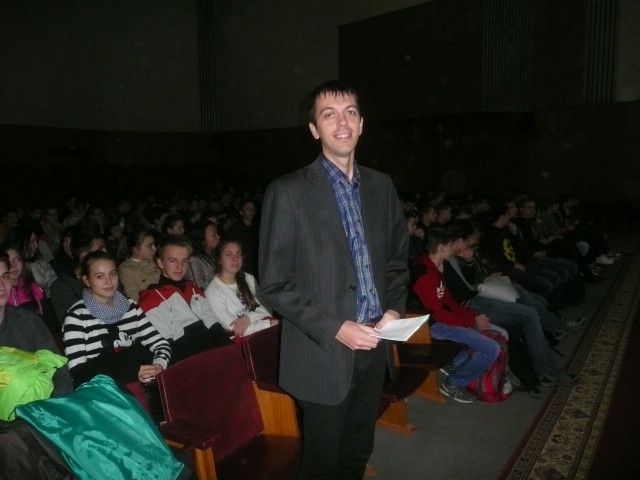 Screenings and different human rights events in Uzhhorod will continue till October 5.