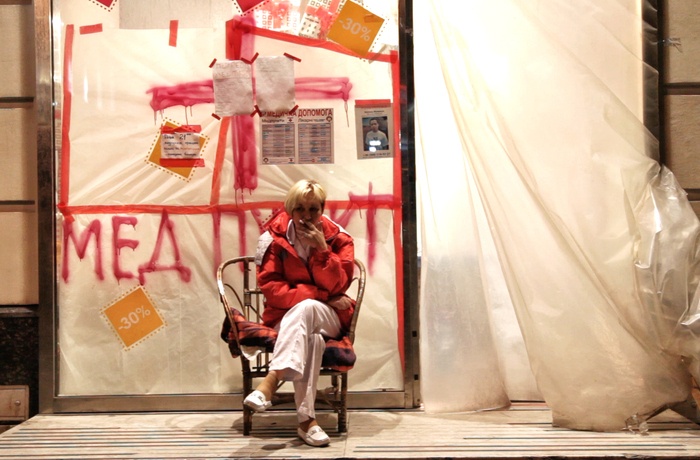 Tanya, a volunteer doctor, was in the front-ranks during the bloodiest days of Maidan. After the ceasefire, she remains in Kyiv in order to help the injured. In the meantime, the undeclared war with the Russian Federation breaks out in the east of Ukraine. Tanya has to go to the front again. 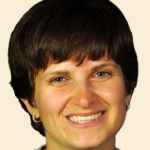 Svitlana Shymko is an independent Ukrainian filmmaker. She graduated from the DocNomads international master’s program in documentary filmmaking. She is involved in developing political, social and feminist issues in documentary.