All Goes As Planned 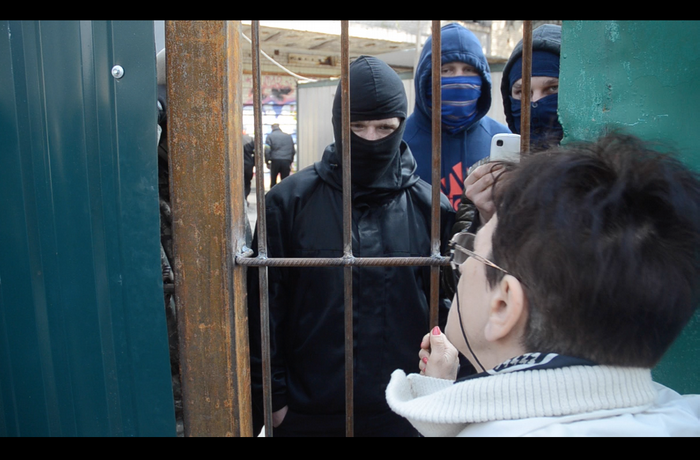 Ever-present schemes involving abuses of authority and kickbacks are still very much alive, and show no desire or intent to leave the Ukrainian capital Kyiv. This short tells the story of an illegal development in the city, local activists’ struggle against armed the unidentified security groups at the construction site, and the local officials who ignore the problem. 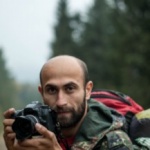 Mykola Dondyuk studied economics and started to become interested in professional filmmaking several years ago. Since then he has won numerous prizes at Ukrainian cinema festivals as the director and DOP of video-poems. Mykola is now developing several documentary projects with the focus on the social aspects of Ukraine’s diverse reality in the aesthetic of direct cinema.