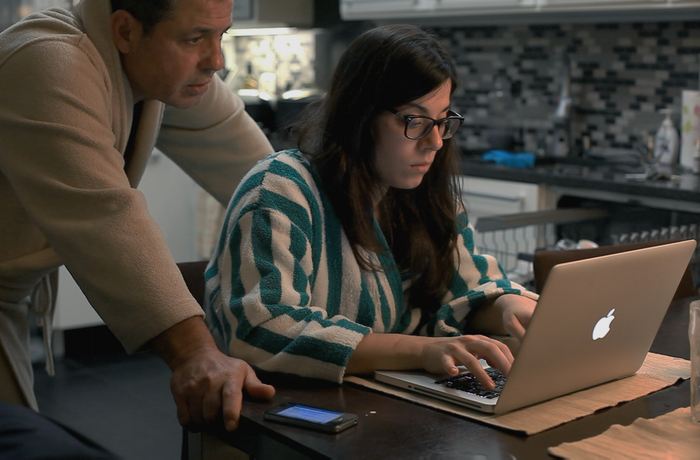 A tragicomic break-up story between a Turkish father Cengiz, living in Finland, and his 26-year-old half-Finnish daughter Melisa. Their symbiotic relationship begins to deteriorate when Melisa moves to Turkey to start a life of her own. Cengiz’s inability to deal with Melisa breaking free starts a chain of events where Melisa cuts her father off, and Cengiz – after years of deliberately avoiding Turkey and his dominating mother – travels to Istanbul to meet Melisa, and is thus forced to face his mother and Melisa’s Turkish boyfriend. 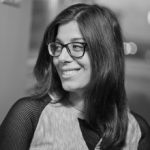 Melisa Üneri was born in 1985 and raised in Oulu, northern Finland. Since moving to her father's homeland, Melisa has been working in Turkish production companies, and developing her first creative documentary Daddy’s Girl for Finnish Klaffi Productions. Melisa received her MA degree in dramaturgy and feature film development in 2008 from Exeter University, UK.