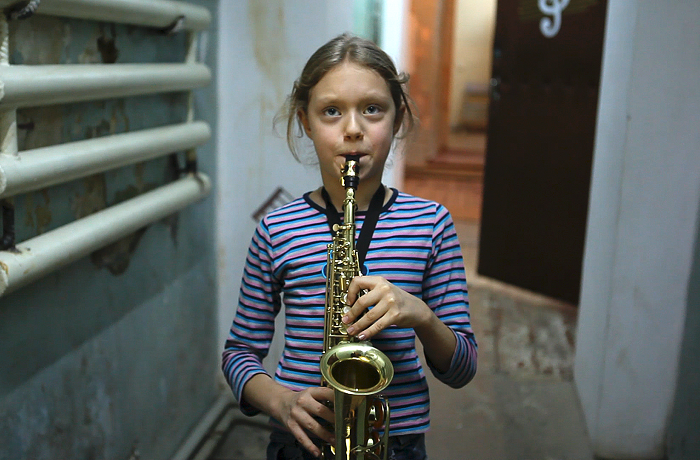 Waves of the Black Sea are crashing against the pier, sun is shining and the sky is blue. "Dixieland" children's orchestra is playing a march. Their master is listening. Seems that the happiness will last forever. But growing up is inevitable. Suddenly it turns out that the teacher is mortal, and your friend has their own plans for life. Medals and orchestral instruments are glittering in the sun, but every child has their personal destiny - with music or without it. 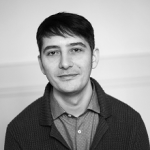 Roman Bondarchuk graduated from the Kyiv state University of Theatre, Cinema and TV. His teacher was Yuriy Illenko, one of the founders of the school of Ukrainian Poetic Cinema. Roman has created a number of short films, documentaries and music videos, and authored a collection of stories and a contemporary art exhibition. He has won awards at national and international film festivals. As a documentary director he has collaborated with MDR, ZDF, Arte and other TV channels. His film debut "Ukrainian Sheriffs" won the jury prize at the IDFA-2015 and the Grand Prix Docs against Gravity (Gdynia). Also "Ukrainian Sheriffs" was represented Ukraine at Oscar Academy Awards in Best Foreign Language Film category. This decision was made by the National Oscar Committee. Today, Roman works on his fiction debut film "Volcano".