Mustard in the Gardens 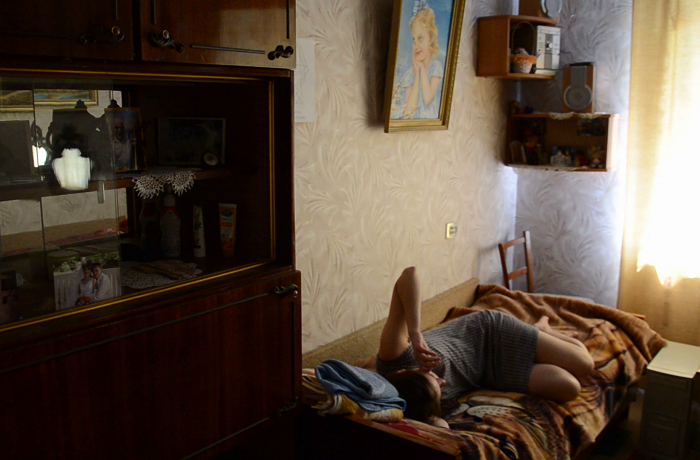 Olena is going home, to the village on the frontline in the ‘grey zone’ of the Donetsk region where she spent her childhood. In the garden, her brother has planted mustard to prevent weeds from getting into their neighbours’ garden. The girl lies down in the prickly grass and recalls how big and tasty the apricots, cherries, pears used to be... 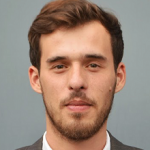 Piotr Armianovski was born in 1985 in Donetsk. He is a performer and a director. He started his artistic work in the Zhuki chamber theatre studio (2003). Later, he performed with Marina Abramović and Janusz Bałdyga. Since the war conflict started in his home city, Piotr focuses on documentary filmmaking.