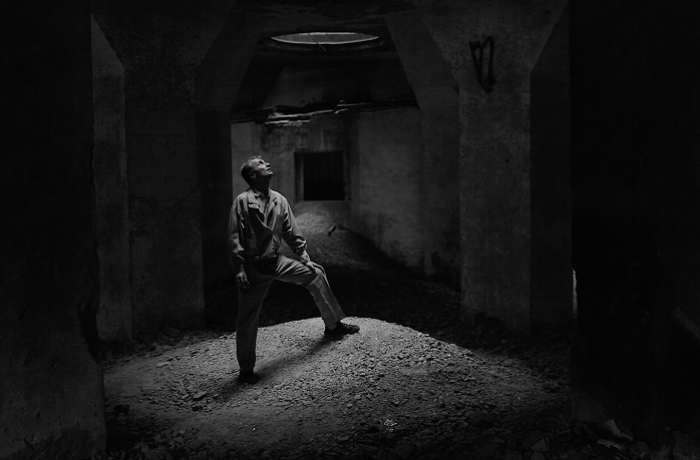 Zhenya is 45 years old, he lives in Ukraine, and works as a street cleaner. His mother lives in the US and got him a green card. To maintain it, he has to travel to America every year. Zhenya is looking for a woman and wants to get married. He records his life on video. This movie explores the reality of selfies by using two cameras: one belongs to the protagonist, the other is operated by the director. As a result, the two realities merge in one film. 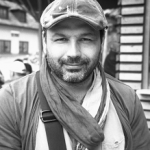 Dmytro Lavrinenko is a filmmaker. He graduated from the Moscow Academy of Media Industries in 2002. He’s interested in documentary filmmaking, video art, music videos and advertisements.