My Body Is Political 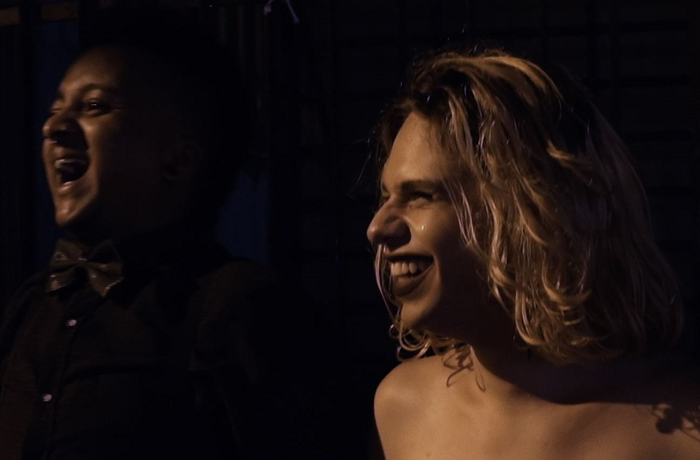 My Body Is Political talks about the everyday life of four transgender people who live in poor neighborhoods in São Paulo. The narrative is developed with a mix of their intimate lives and broader social context, raising questions about the Brazilian transgender community and their political disputes. 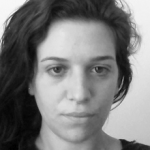 Alice Riff was born in 1984 in São Paulo, Brazil. She graduated in Cinema and Social Sciences (FAAP, USP), and works as a director and executive producer. She is the executive producer of Histories Our Cinema Did (Not) Tell, (premiere at Mostra Tiradentes, 2017). She’s working on her next feature documentary, Platamama.