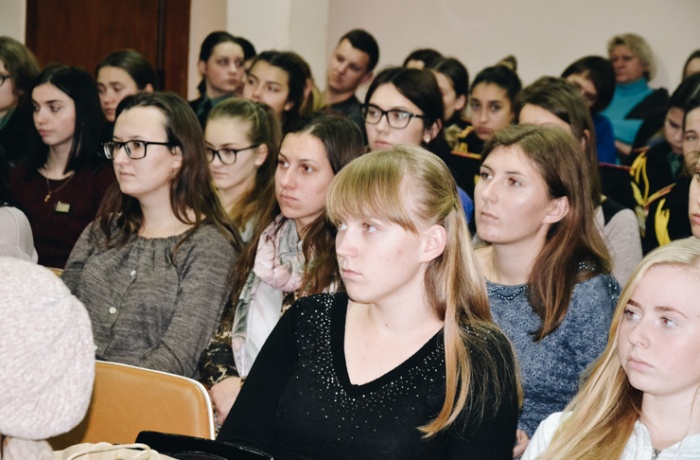 On the occasion of the international 16 Days against Gender Violence Campaign, the Travelling Docudays UA in Volyn and the Olena Pchilka State Universal Science Library in Volyn Region organized a screening of the Silent War, the heart-wrenching film by the French filmmaker Manon Loizeau, and a discussion of the topic of gender violence in Ukraine and elsewhere in the world.

“In this film, there is humiliation of human dignity and violation of European penitentiary rules which must be followed by all countries in the world,” noted Lubov Sitovska, the regional representative of the Ukrainian Ombudsman in Volyn, who spoke about the Ukrainian laws which describe the punishment for violence, and about the Ombudsman’s activities in this field. 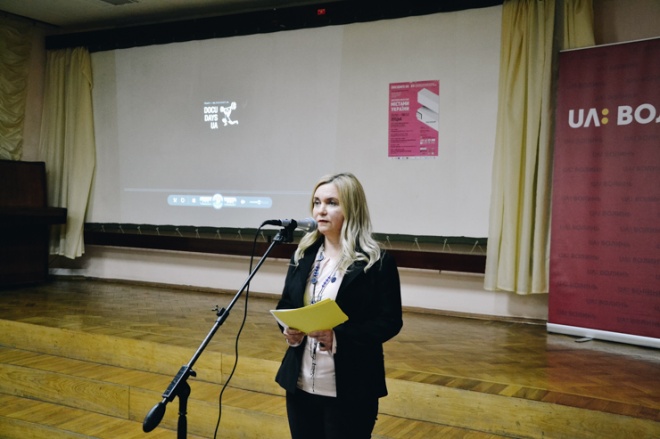 “I was deeply struck by this film, up until its final phrase that we are all going to go home and forget about these Syrian women,” said Anton Kustyk, the head of the Central Territorial Justice Department in Volyn Region. “Such actions are degrading for human dignity, they are unacceptable. Unfortunately, the problem of gender violence is relevant for the whole world, and for Ukraine in particular. Our country today pays more attention to opposing violence, rather than its prevention. But such events as this one, in particular, aim to reduce gender violence.”

“The sexual violence described in the Silent War does not just concern Syrian women, but Ukrainian women, too. They face it in the ATO zone (and on both sides of the front line), where they often suffer at the hands of their own fellow soldiers, as well as at work, in the streets and at home. And even if we cannot physically help Syrian women at the moment, we can stop the violence near us,” believes Bohdana Stelmakh, the coordinator of the Travelling Docudays UA in Volyn Region. 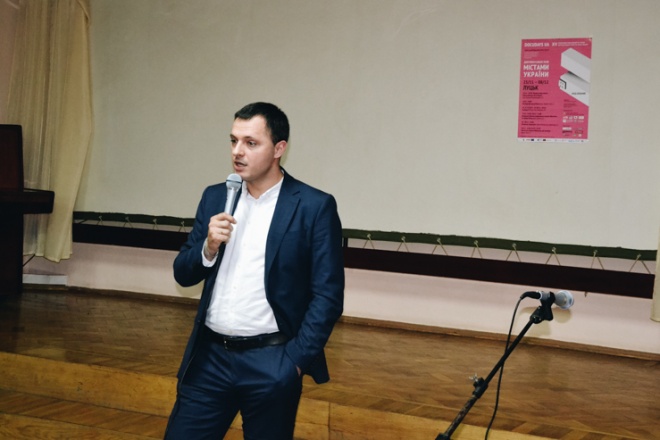 “Freedom from violence is something that should be undeniable,” emphasized Viktor Valchuk, a lawyer and the head of Veles+ NGO. “The things we saw and heard in the film are just striking. What prevents us from stopping gender violence? Fear and indifference. We need to change our attitude to this problem, regardless of whether we are victims or witnesses of violence. Already from January 2019, police officers will have the right to enter homes and remove the perpetrators for up to 10 days, even if they own the residential property. Of course, women can also be perpetrators of violence, but according to various international organizations, 95 percent of the cases of violence are against women and girls.”

According to the latest data, articulated by Bohdan Pavlovych, the acting Chief Inspector of the Press Service of the Patrol Police in Volyn Region, about 2,000 cases of domestic violence were recorded in Lutsk only, most of them reported by women. 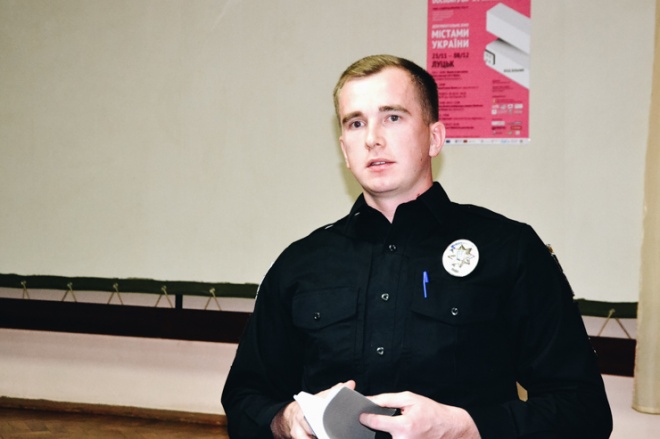 Anton Kustyk informed the audience that the Family Advisors initiative is already active in four Ukrainian cities — Kyiv, Lviv, Odesa and Rivne. The initiative’s purpose is to help people defend their rights. In the nearest future, the initiative will be launched in Lutsk, too, so the Central Justice Department in Volyn Region invites active citizens who are ready to work with lawyers from the system of free legal help, with psychologists, National Police officers, social services and other government agencies, to work together and provide help with the issues of family law. 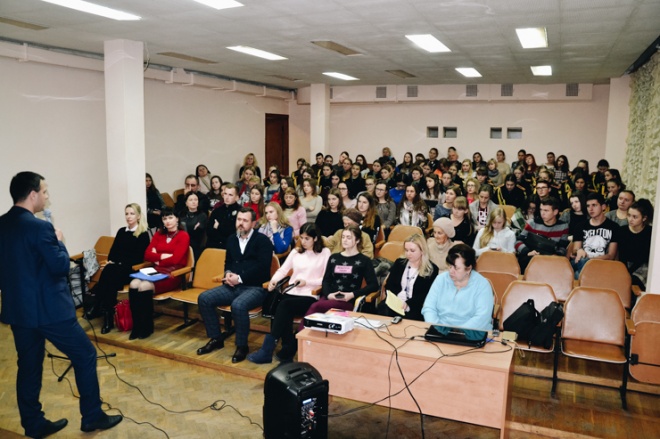 The 15th Travelling Docudays UA started in Volyn on November 23 with a screening of The Distant Barking of Dogs by the Danish director Simon Lereng Wilmont. The festival will continue until December 8, 2018. The open screenings will be hosted by the Volyn Regional Youth Library, Olena Pchilka State Universal Science Library in Volyn Region, the Ye Bookstore, and the Adrenaline Cinema.