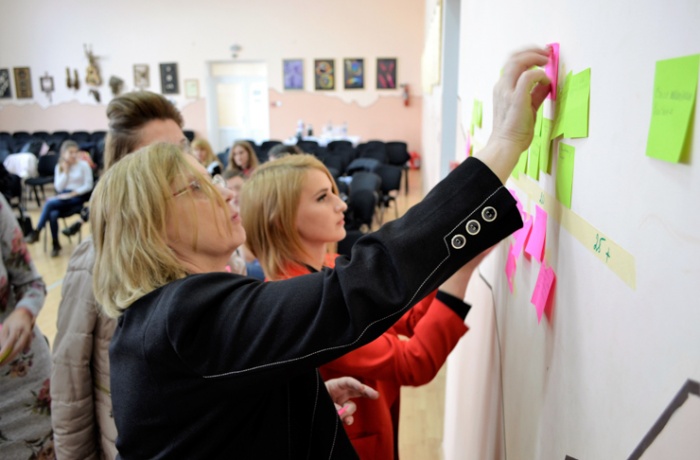 The right to choose and the education of responsible citizens were discussed by teachers and students at the two-day seminar on the Principles of Equality in Decision Making in School Self-Government.

For two days (November 20-21, 2018), as a part of the 15th Travelling International Human Rights Documentary Film Festival Docudays UA, the educators of Uzhgorod discussed the problems of school environment from the perspective of participation and self-government.

It was the fifth such seminar in Uzhgorod, but it was the first time, according to its organizer Maria Symkovych, when the participants had a chance to get immersed in the atmosphere of joint two-day cooperation between parents, teachers and students. The right to choose was embedded in the very organization of the event. Because everyone who wanted to participate could do so just by filling in a Google form.

The teachers, principals and students, together with Oleksandr Voytenko, a coach, human rights advocate and education expert, discussed the question of the importance of choice in our lives, and its effect on decision making. After working for two days, the participants realized that children should be given a choice. It is the only way to develop the responsible approach to their actions. 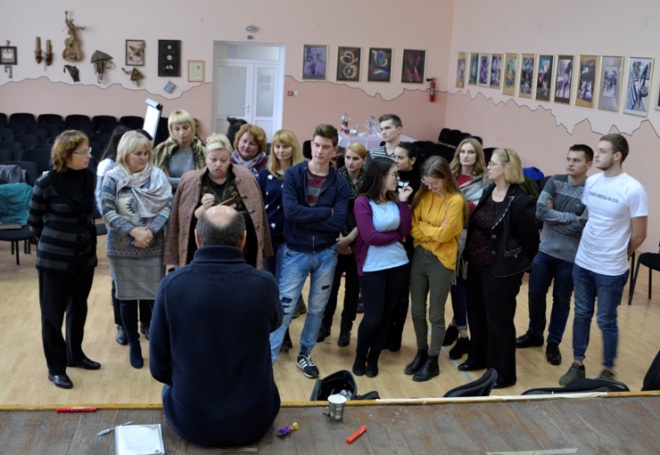 According to Oleksandr Voytenko, “we constantly make choices. It’s good when we have a choice! Because when we decide for ourselves, it teaches us responsibility. But sometimes the choice is made for us… When we’re kids, it’s made by parents, at school it’s made by teachers and administrators, at work it’s made by bosses. When we aren’t taught independence, when we don’t participate in decision making, when the choice is made for us, we get used to thinking that someone else is responsible, someone else is to blame. If it happens since childhood, it’s pointless to expect responsible citizenship.”

In particular, Marianna Kryvutsa, the vice principal of the Uzhgorod Secondary School No. 6, noted that “Today I realized that children should be given a choice from young age. To teach them to choose and understand how their choices can affect them. It’s important for me, because I’ve never thought about it. I also realized that family plays a major role in human life.” 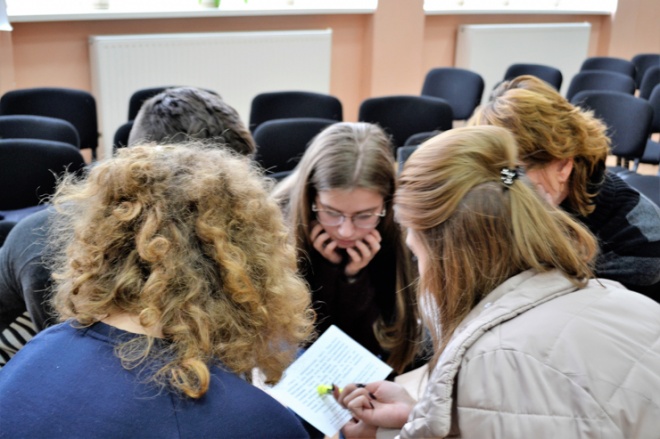 And, indeed, according to Roman Dranchak, the student president of the Uzhgorod Secondary School No. 8, the seminar helped him realize the importance of choice in the family. Roman “grew up in a democratic family and always had a choice. And until now, parents give me the right to choose.”

Emilia Brovdy, a 9th grade student at the Secondary School No. 4, noted that she wanted to have at least a small sphere in school life which she could affect. She also said that it is necessary to tell the adults — teachers, principals, class mentors — about the possibilities of student self-government. 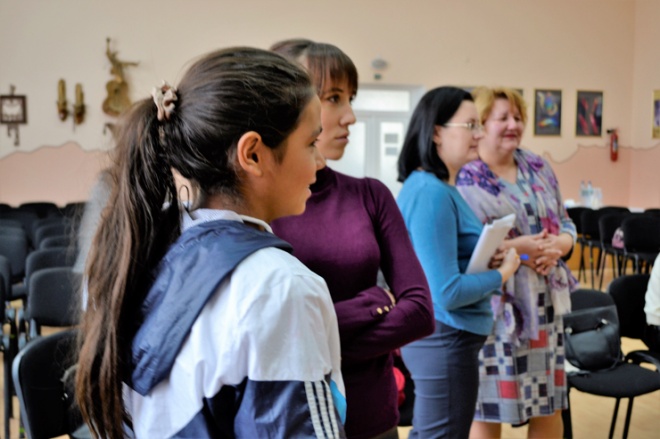 “As for changing student government, the first thing to be done is ensure awareness. And we should start with a student government assembly, where we should inform everyone what it is, how students can affect decision making in the school life at their level. In our school, we are going to start with that, with a wide distribution of information about the types of work that student government could do,” notes Marianna Kryvutsa, the vice principal of the Secondary School No. 6. 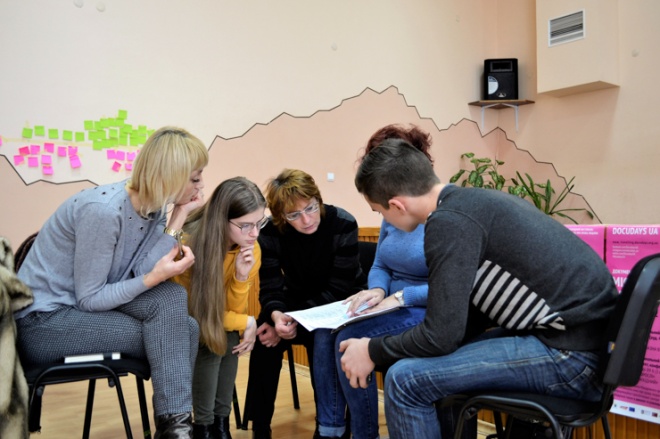 The seminar was concluded with a summary of the joint work. “I expected that the seminar would give me knowledge about higher motivation and initiative of student government, but I got two different emotions. The first was very strong, when I had an experience of not having a choice. The coach immersed us in the past, in our childhood, when we thought about how others decide for us. Maybe not even in childhood, but in the times not so long ago. It was also about our career or family life. We felt the reason why students could be unmotivated to be active. Because some things are decided for them. When you put yourself in the shoes of that person who is unmotivated, then you try to change something in your behavior as an administrator. The second emotion was the pride in my students, for the fact that in recent years, as a part of implementing grant projects, we gave children the right to choose. They directed us to the things they wanted: trips, town-level activities. Thanks to today’s communication as equals with active and motivated students from other schools, I understood the direction where we should be moving in the future. And now I am going to do it intuitively, I will know it for sure,” shared her impressions Oksana Legeza, the principal of the Grammar School No. 14. 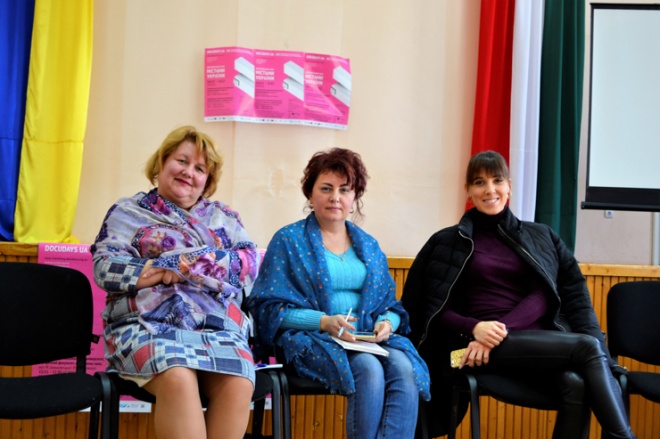