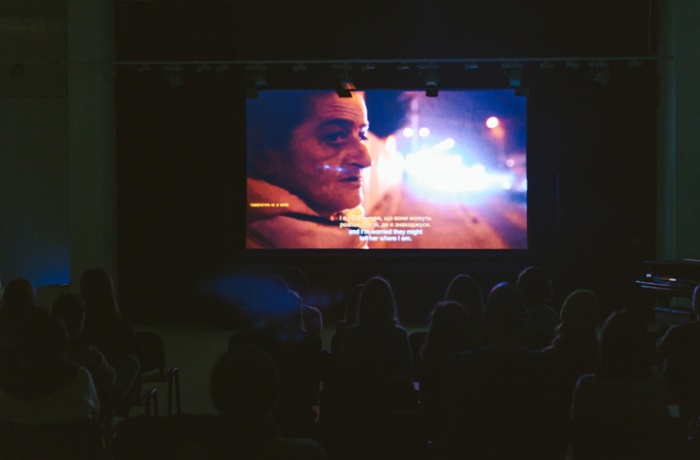 On November 28, 2018, as a part of the 15th Travelling International Human Rights Documentary Film Festival Docudays UA, the ILKO Gallery Art Center in Uzhgorod hosted a screening of the film A Woman Captured by the Hungarian director Bernadett Tuza-Ritter.

The screening was followed by a discussion about fighting human trafficking with the expert Inna Szabados, the head of the Zakarpattia Women’s NGO Vesta. Other speakers at the discussion included Vasyl Savchyn, a representative of the Department of Social Security at the Zakarpattia Regional State Administration, responsible for the procedure of determining the status of people who suffered from human trafficking, and Natalia Rizak, a lawyer who defends victims of human trafficking during pre-trial investigations and trials. The discussion was moderated by a lawyer from the Charity Organization “Committee of Medical Help in Zakarpattia.” 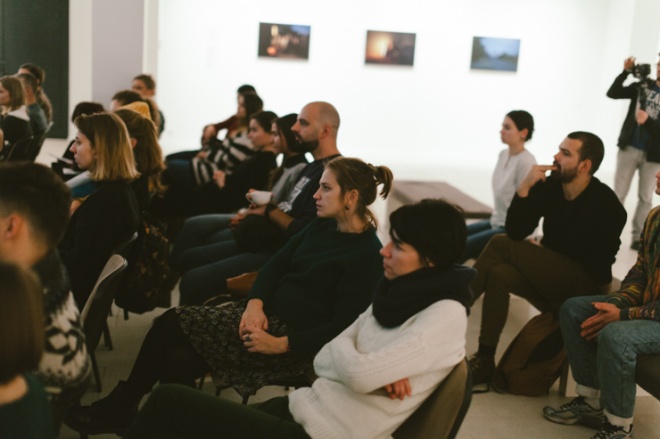 The audience present at the screening was interested in questions about the scale and geography of human trafficking, and the places where people can seek help if they are its victims; they also asked about the types of help that can be received. Inna Szabados informed them that foreigners in Ukraine and Ukrainians who plan to travel abroad or have returned to Ukraine from abroad can receive a high-quality consultation by calling 527, the national free hotline for opposing human trafficking and migration consulting.

If someone is a victim in need of help, the hotline consultant will direct that person to the relevant organizations and institutions where they will be able to receive the appropriate help: consulting, accompaniment to medical facilities, psychological, legal and other types of help, depending on each individual situation. 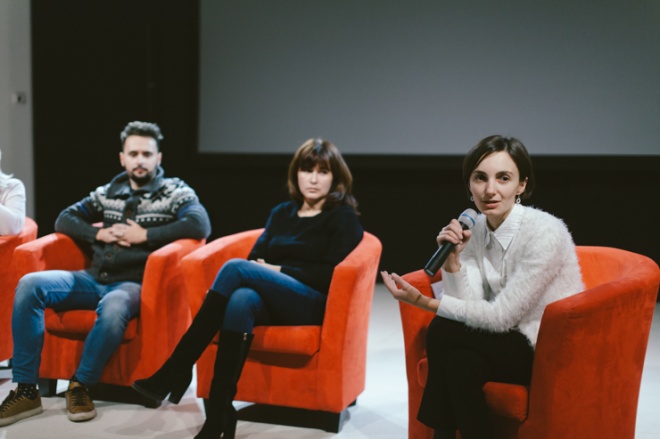 Vasyl Savchyn described the practical aspects of the procedure of obtaining the status of a person who suffered from human trafficking, and emphasized that in every situation strict privacy is preserved, and if someone doesn’t want to go to law enforcement, nobody can force them to do it.

The lawyer Natalia Rizak emphasized that the human trafficking legislation in Ukraine has changed; it is quite progressive, and officers at each police precinct know exactly how to respond to such cases: the testimonies are immediately recorded, and criminal investigations are launched. However, in practice, the following problems are encountered. People who have suffered from human trafficking are scared, afraid of publicity, and often change their testimonies or deny them, which causes delays in the process of investigation and trials. Delays are also caused by poor monetary and material support of police departments in remote regions. 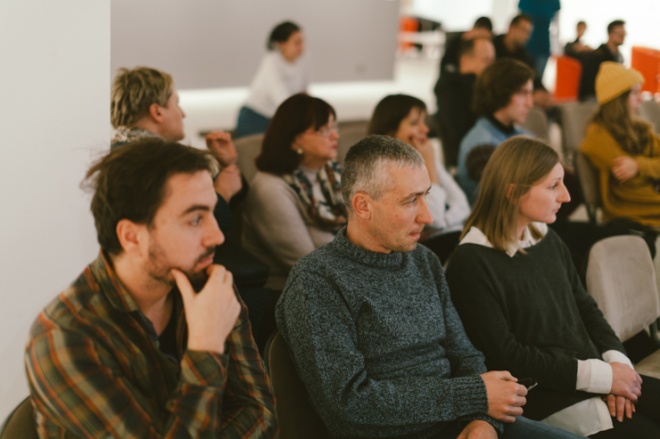 A separate part of the discussion was dedicated to the psychological condition of people living in slavery, using the example of the protagonist Marish. Inna Szabados said that, quite often, people who suffered from human trafficking do not identify as victims, take the situation submissively, and cannot dare to escape for a long time. So it’s very important for these people to have someone around who could support them.

The audience of the screening also had a chance to collect interesting information materials about opposing human trafficking. 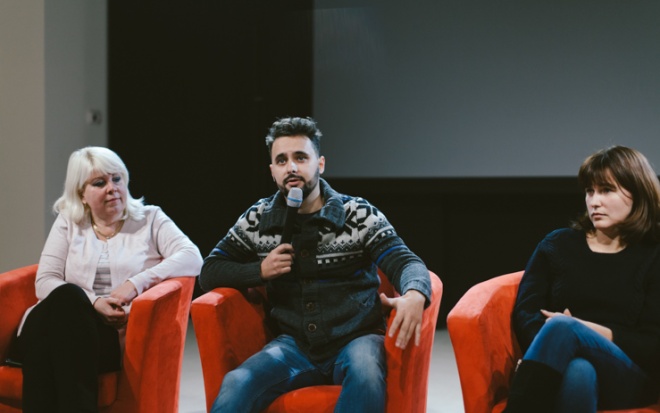