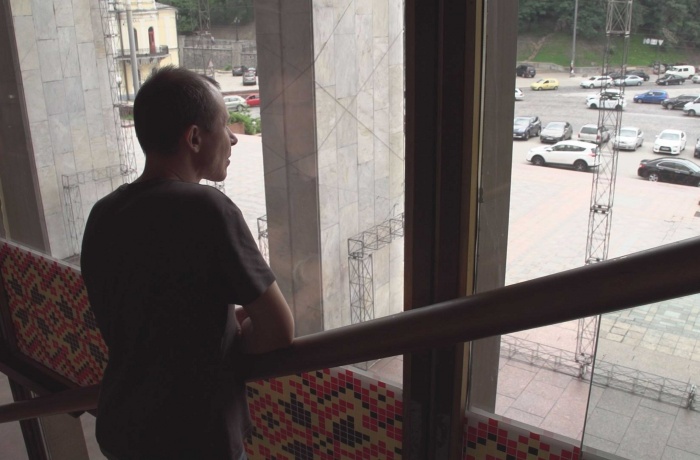 Getting a refugee status in Ukraine is one of the most difficult and unpredictable challenges. We follow a political refugee from Russia who tries to get status in Ukraine. Despite all the burdens of living with no documents, Alexey Vetrov works and participates many actions against Russia's aggression. The story of Nurkhan, a journalist, began when she covered the so-called Osh massacre in Kyrgyzstan. Now she and her three teenage daughters are seeking for asylum in Ukraine. 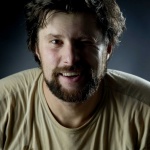