Shut the Fuck Up! 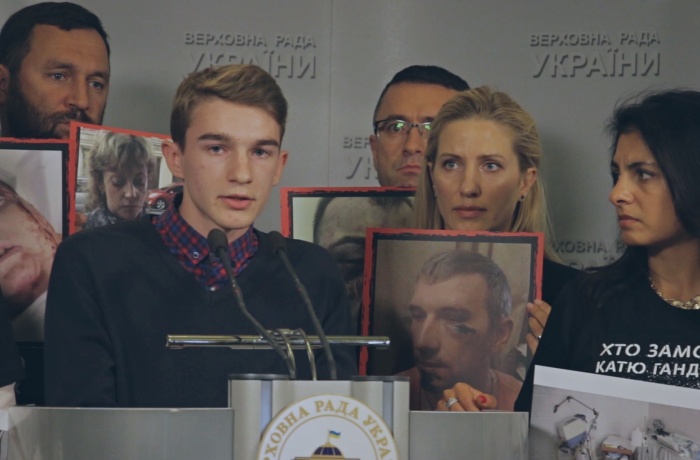 Serhiy Chaharov has fought against corruption in his home village of Hatne near Kyiv since he was 15 years old. His weapons are documents and journalistic texts. During one of the village council’s meetings, a councillor whom Serhiy had accused of corruption attacked the activist and publicly threatened him. All the major Ukrainian media wrote about this case. For them, Serhiy is a hero. For some of the village, he is a shame. He receives threats and is advised to “stay away from adult business”. And one night, an explosive device is placed in his yard. 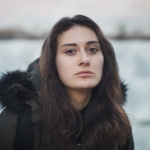 Taisiia Kutuzova is a filmmaker and cinematographer from Crimea. She graduated from the Ukrainian Catholic University. For five years, she has worked as a multimedia journalist at Radio Liberty. As a co-director and cinematographer, she made the short documentaries Alive and Undefeated (2016) and Youth 1927 (2017).