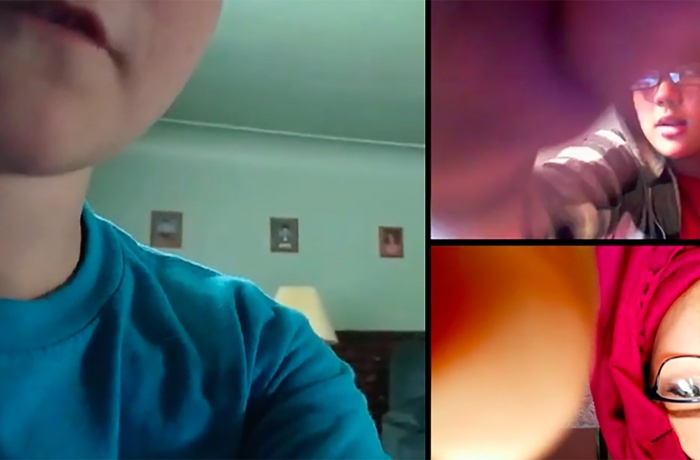 In My Room is an archive-based coming-of-age film. It takes place within the rooms of six teenagers around the world, using materials shot by them behind closed doors and then posted on YouTube. It lets us see them grow and change in front of our eyes on their way to becoming what they dream of being. 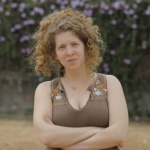 Ayelet Albenda is an Israeli artist and director. She holds a Master's degree in video art from the Berlin University of Fine Arts, and has studied film at the Tel Aviv University. In her work she focuses on adolescence and self-definition researching alternative forms of storytelling. She is the winner of the 2012 Matanel award for young artists, and took part in the 2014 Greenhouse programme for female directors.