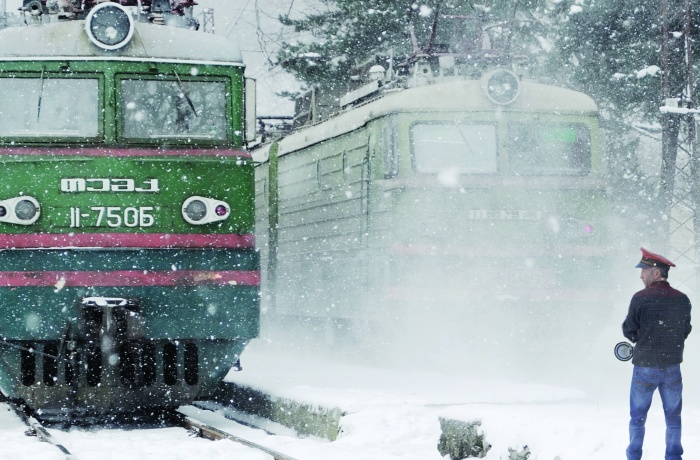 A sparsely-populated mountainous gorge is a mysterious place. Protected by mountains and forest all around, it looks as if it had been frozen in time: an old railway platform, wooden houses, wild nature. The old local train rattles around twice a day – the only mean of communication for most of the villagers. But when echoes of explosions reach the village, it becomes obvious that things are going to change here for good. A big black hole appears in the mountain as a sign that newcomers have arrived. Hundreds of Chinese settle in a remote Georgian village to build a modernised railway that will link China and Europe. 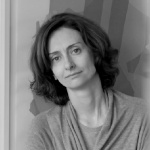 Nino Orjonikidze is a documentary filmmaker who graduated from Goldsmiths, University of London, and Tbilisi State University. In 2008, she established a production company Artefact Production with Vano Arsenishvili.

Nino teaches documentary filmmaking at the Caucasus School of Journalism and Media Management (GIPA), and works as a mentor/editor for the international media platform Chai-Khana, supervising short documentary film production in the South Caucasus. 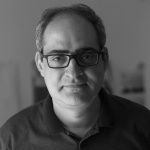 Vano Arsenishvili is a filmmaker, cinematographer and editor. He studied at the Vienna Film Academy and Tbilisi Theatre and Film University. Vano teaches documentary filmmaking at the Caucasus School of Journalism and Media Management (GIPA) and Black Sea University. He works as a consultant and editor on numerous film projects in Georgia and the South Caucasus. He is the co-founder and director of the production company Artefact Production.