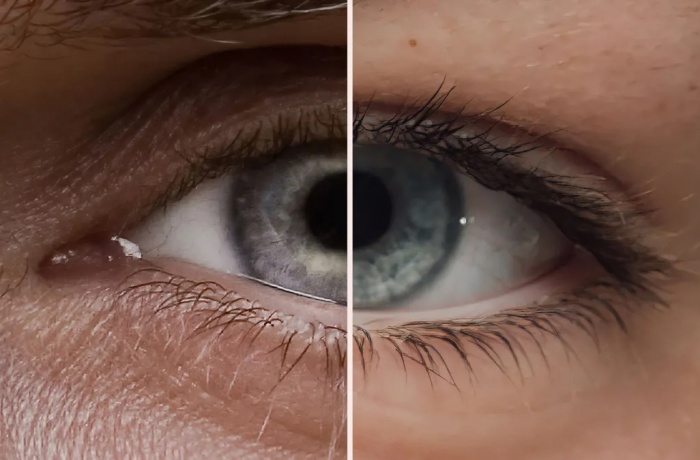 When we experience traumatic loss, we grieve. It is the essential process of healing. For the family members of murder victims, this process is often postponed indefinitely. To unlock the trauma and begin the grieving, a method called restorative dialogue brings two parents – and the audience – eye to eye with the murderers. 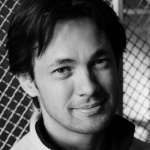 John Webster was born in Finland of British parents. He has been directing and producing documentary films for over 28 years. His films cover a wide area of subjects, typically human-interest stories with strong central characters whose lives are followed over a long period of time.