Don't Worry, The Doors Will Open 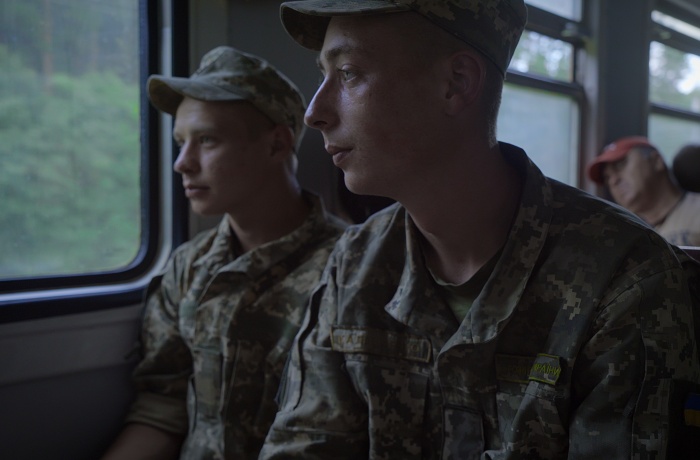 Shot over summer and winter seasons on the elektrychka, a typical Soviet commuter train that travels between Kyiv and several small provincial towns, Don’t Worry, The Doors Will Open invites us to share a ride with working-class, mostly marginalised passengers and vendors. Following a number of people and families from one grimy wagon to another, from station to station, we are immersed in their everyday struggles and learn about the dilemmas of building a new post-revolutionary identity. Don’t Worry, The Doors Will Open is an atmospheric and intensely human vérité portrait of Ukrainian society on the move. 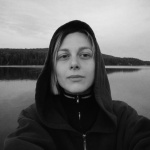 Oksana Karpovych is a filmmaker born in Kyiv, living and working in Montreal since 2013. In her personal projects, Oksana explores how state politics invades the personal sphere and the influence it has on the communities she intimately documents. Oksana is a Cultural Studies graduate from the Kyiv-Mohyla Academy National University in Ukraine and a graduate in Film Production from Concordia University in Montreal. For three years she worked as a programming coordinator at the Docudays UA International Human Rights Documentary Film Festival (Kyiv). Don’t Worry, The Doors Will Open is her first feature work.