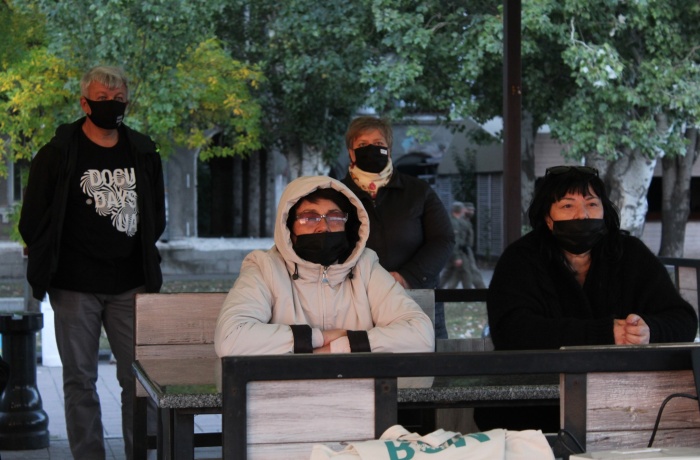 At the Travelling Docudays UA in Berdyansk in October, for a week, the participants talked about children’s rights, watched new and best Ukrainian and world documentary films, explored the problem of cyberbullying and searched for a unique image of the Festival in the city.

Over the years of holding the Travelling Docudays UA, the festival in Berdyansk has developed its own traditions. One of them is film screenings on the coast of the Azov Sea in open air. While last year, the screenings took place directly on the beach, this year, the quarantine restrictions introduced some changes, and to keep the social distance, the screenings were organized in the chess ground on the city’s beachfront. “The choice of the location, the chess boards where city residents usually gather to play a game of chess, became an opportunity to let a new audience discover documentary cinema. 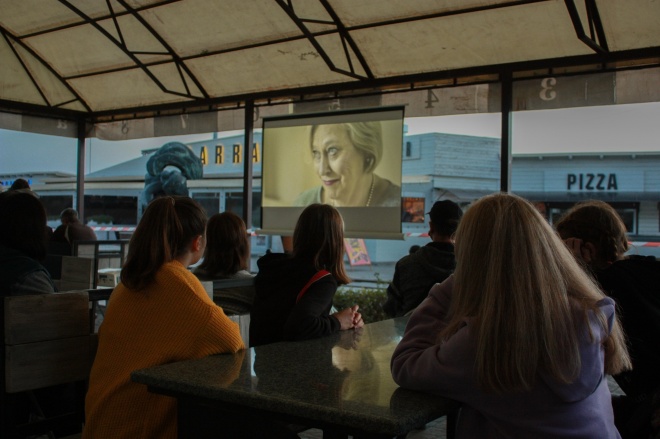 During the discussion after a screening, one of the visitors even remarked that she could not imagine that documentaries could be so fascinating,” notes Maria Sulialina, a co-coordinator of the Travelling Docudays UA in Berdyansk.

In search of new ways of interaction, the festival coordinators adopted the format of art workshops to create masks against cyberbullying. Can creativity affect the public opinion? How relevant is the problem of cyberbullying in contemporary Ukrainian society? How can you defend yourself or your child from cyberbullying? Where can you look for help? These questions were explored together by the participants of the two workshops in the process of creating masks. 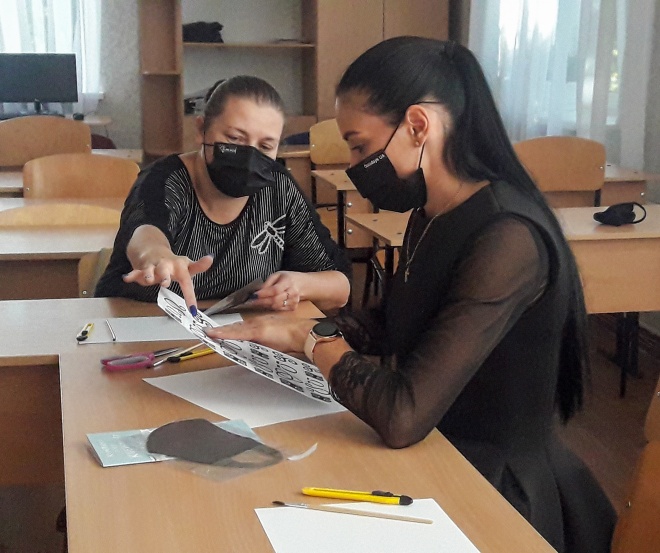 One of the central events of the 17th Travelling Docudays UA in Berdyansk was the exhibition of the finalists of the photo competition Teen Spirit in Berdyansk. The exhibition participants explored the topic of the festival, the issues raised during the film screenings and discussions; they watched the audience and looked for their own interpretations of growing up as a process. 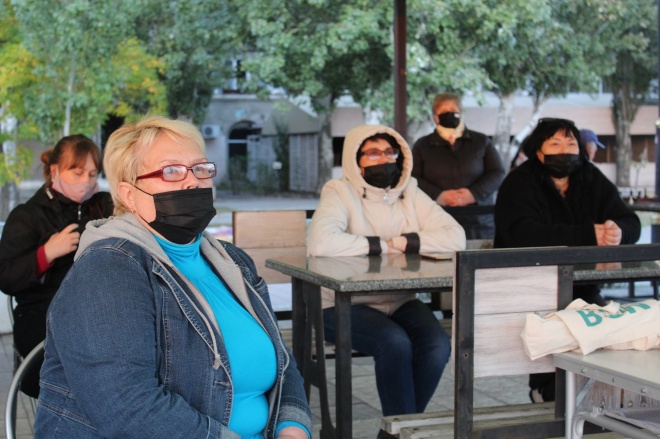 According to the jury, the best one of the 5 shortlisted works was the photo titled Old Man by Dmytro Polubotok, who commented on his own work: “Even though the topic of this year’s festival is Teen Spirit, and the rights of young people are its focus, I was struck by one of the older audience members whom I saw at every screening. He came, watched the films, silently listened to the discussion and left, but you could feel that something new was emerging inside him. I tried to reflect what I saw in his gaze in my work.” 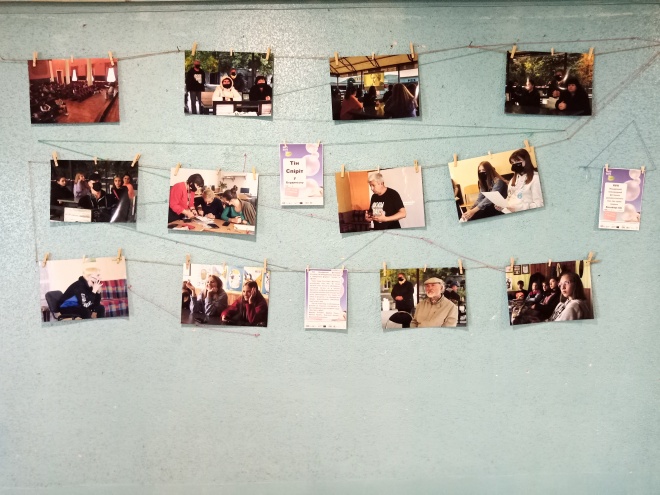 Oleh Okhredko, a co-coordinator of the Travelling Docudays UA and a jury member of the Teen Spirit in Berdyansk competition, remarked about this artwork: “The gaze of the person in this photograph is full of youth despite his respectable age, but this youth also carries something else: wisdom. The combination of seemingly contradictory elements of youth and maturity is what creates this unique image.”

Since the festival was held in a hybrid format (offline and online), audience members from all over the country can join the online event of the Travelling Docudays UA not only in their own city or town, but also in any of the 21 Ukrainian regions. Follow the schedule of the Travelling Docudays UA on the website and join the discussions and film screenings in the DOCUSPACE online cinema.