“As I was watching it, I felt as if I was riding that train”

“As I was watching it, I felt as if I was riding that train” 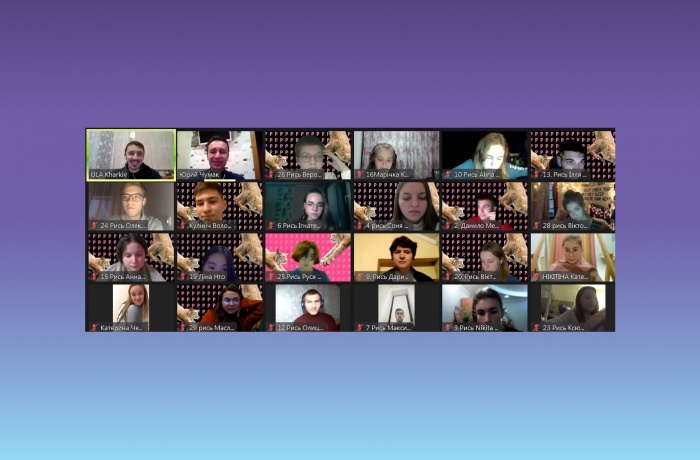 “As I was watching it, I felt as if I was riding that train.” The film Don’t Worry, the Doors Will Open by the Ukrainian director Oksana Karpovych fascinated the audience at the Travelling Docudays UA in Kharkiv Region and sent them on a trip. The screening and discussion were joined by the students of the Kharkiv branch of the Ukrainian Leadership Academy, and the event was moderated by Yuriy Chumak, the head of the DUMA Center for Legal and Political Research and the regional coordinator of the Travelling Docudays UA in Kharkiv Region.


The film was shot in electric trains that circulate between Kyiv and several provincial towns. Following the people and families from one greasy car to another, from station to station, the audience got immersed in their daily troubles. During the discussion, the participants analyzed the multiple layers of the film’s visuals, expressed opinions about the directing and cinematography, contemplated what they had seen. Here are some of the opinions voiced during the discussion:

“The center of the film narrative is not the train, but the people: it was very interesting to watch them.”

“The film’s aesthetics were great, I felt explosions of pleasure from it.”

“I liked how the camera focused on details.”

“The train acts as a prism through which you can see people better.”

“This film is an impulse to optimism.”

“The film breaks the stereotypes, emphasizes the value of each person.”


The audience agreed on the thought that the train with the many characters that “inhabit” it represents a kind of cross-section of Ukraine as a whole, with our problems and hopes, pain and joy, material poverty and spiritual wealth, and with our indefatigable optimism.


The event was supported by the ULA (Kharkiv) mentor Ivan Chubukin.