Things We Dare Not Do 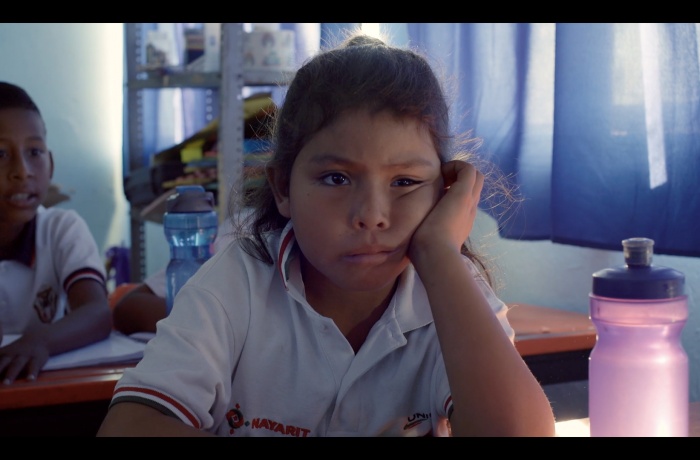 Arturo is a teenager who plays with the free-spirited younger kids he hangs around with in his small coast village. When a violent situation disrupts the seemingly idyllic atmosphere, with its suggestion of corrosive machismo, Arturo bravely takes the bold step of coming out to his parents. 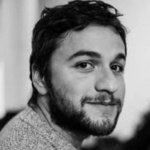 Bruno Santamaría Razo
Bruno Santamaría Razo (Mexico, 1986) is a cinematographer and documentary director from the Centro de Capacitación Cinematográfica (CCC). Margarita was his directorial debut. He has also worked as a cinematographer on Ai Weiwei’s Vivos, The Best Thing You Can Do With Your Life by Zita Erffa and Artemio by Sandra Luz López, among others. Things We Dare Not Do is his second film as a director. His work has been shown at festivals such as Berlinale, Hot Docs, FIPA, Sheffield Doc Fest, Camerimage, FICG and FICM.
Filmography
Margarita (2016); Things We Dare Not Do (2020)